How To Celebrate Ellis Island Day?

What Is The Ellis Island Day?

From 1892 until 1924, Ellis Island was the busiest immigration inspection station in the United States, processing millions of immigrants. Officials documented 11,747 names coming through Ellis Island on this day in 1907. It was the station's biggest day of immigration in its history. Over one million immigrants were processed at Ellis Island throughout the whole year of 1907.

Approximately 12 million immigrants went through the halls of Ellis Island throughout its functioning. It was in operation from 1892 and 1954. Prior to the establishment of Ellis Island, immigrants entered the United States through New York City's Castle Garden. The previous terminal was razed just months before the construction of Ellis Island, ushering in a new age of immigration. The Statue of Liberty, which overlooks Ellis Island, was one of the first sites seen by the almost 2,000 immigrants who disembarked each day.

The new amenities were an enhancement above what was available in the Castle Garden. However, for some, the huge, open, and airy space was an intimidating challenge. Thousands of individuals from many cultures and languages congregated in one location. Arriving at Ellis Island must have been difficult and perplexing after such a long voyage. What an awe-inspiring and wonderful event this will be for them all! For some, Ellis Island was a gateway to their future. Others were turned away for a variety of reasons. 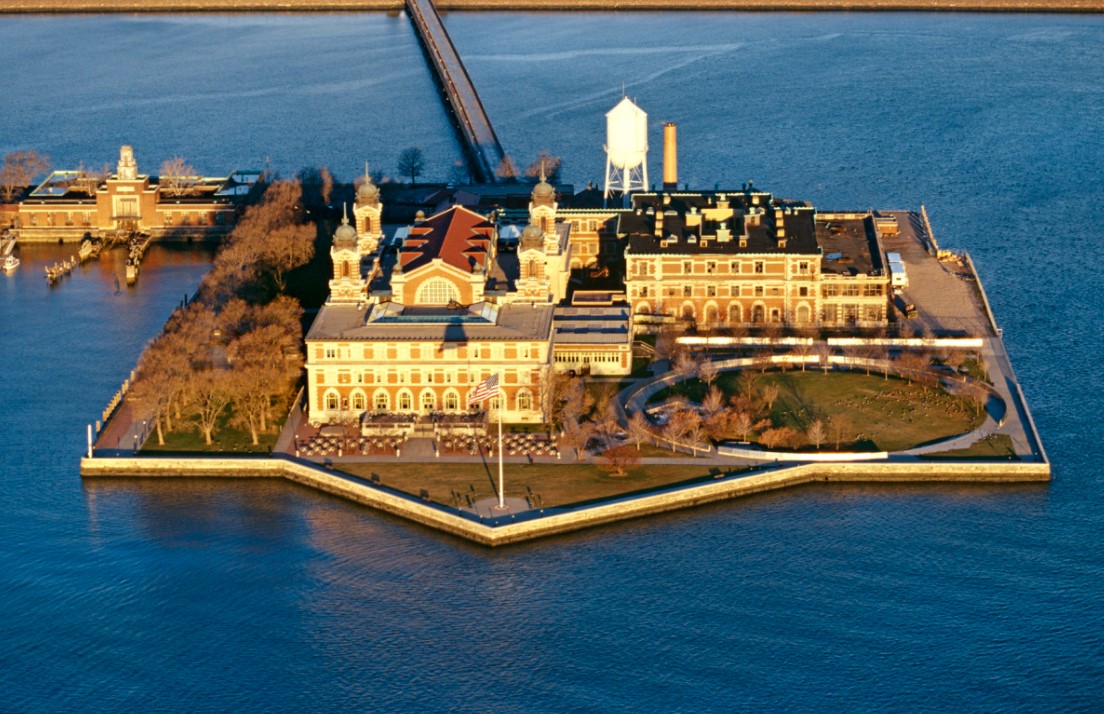 What Is The History Of Ellis Island Day?

Ellis Island was a public execution location for pirates long before it became the site of the immigration processing centers from 1892 to 1954. It was allegedly used to hang pirates on the 'Gibbet Tree' in the 1760s. Years later, the island was sold to Samuel Ellis, a colonial New York trader who attempted but failed to market it.

In 1808, the United States government paid $10,000 to buy the island in its entirety. It was turned into a military fort in order to defend New York Harbor against probable British and French armed invasions. Military upgrades included the addition of a 14-gun battery, mortar battery, magazine, and barracks on the island. Ellis Island was dubbed Crown Fort upon its fortification but was eventually renamed Fort Gibson following the War of 1812.

Fort Gibson changed ownership following the war and fell into various levels of disrepair. By 1881, the island had lost nearly all of its artillery. It was transferred to the Navy's Bureau of Ordnance for management. In 1890, the United States government ordered the removal of remaining armament and the island's conversion to a federal immigration station, with management transferred to the Treasury Department.

The immigration station began processing immigrants on January 1, 1892, and by June 15, 1897, it had processed around 1.5 million immigrants before its wooden structures were destroyed in a fire accident. The immigration station reopened on December 17, 1900, following repair and extension. However, it closed permanently on November 12, 1954. The station was closed as a result of changing immigration restrictions, the aftermath of World War II, the cost of maintaining the station, and the federal government's desire to build a successor facility in Manhattan.

Ellis Island was included in the National Monument to the Statue of Liberty in 1965, and President Lyndon B. Johnson approved its reconstruction in 1965. The island's primary structure, a museum, opened to the public in 1990. In 2001, the American Family Immigration History was published, followed by the boat building in 2007. 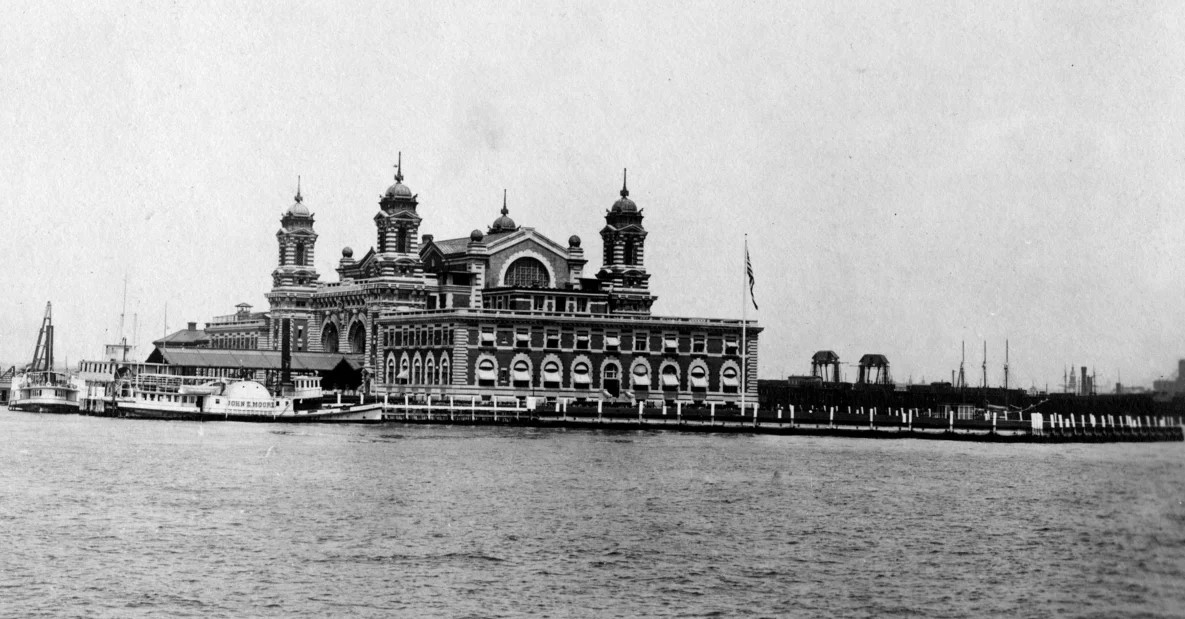 How To Celebrate Ellis Island Day?

The ideal way to commemorate Ellis Island Day is to pay a visit to the island, particularly if you live in New York or New Jersey. The island is accessible exclusively via ferry. The boats depart from Battery Park and stop at Liberty and Ellis Islands. You may look up where to purchase a round-trip ticket online.

Immigration is one of the most contentious subjects in the United States at the moment, with the majority of native-born Americans believing that immigrants are stealing their jobs. However, economists refer to this as the "lump of labor fallacy." Immigrants, on the other hand, contribute to economic development and employment creation. By educating the public about this, you may help them become more welcoming to documented immigration.

Use social media to spread the word about Ellis Island's history.

Ellis Island has seen several transformations since it was purchased by Samuel Ellis in the 1770s. Collect extensive information on the history of the building, including intriguing facts and photographs, and post it on social media. 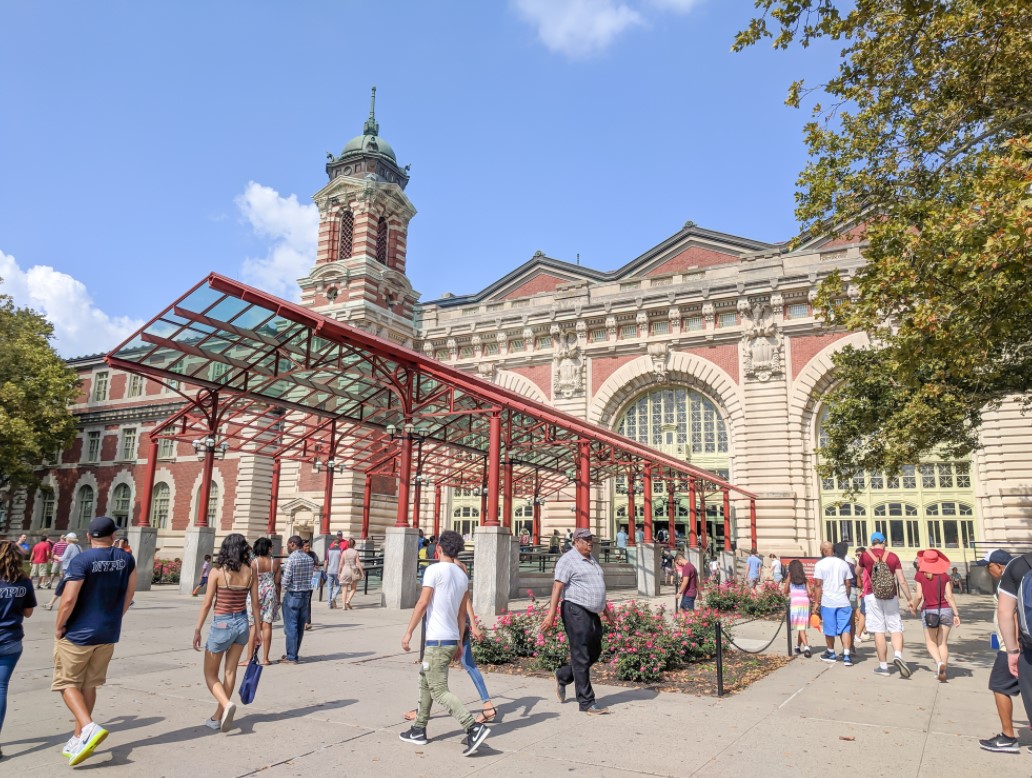 Why Ellis Island Day Is Important?

It commemorates the United States' immigrant past.

Between 1892 and 1954, the immigration station at Ellis Island was the busiest in the United States, processing an average of 1,900 individuals daily. Each subsequent wave of immigrants who went through the station shaped the cultural environment and economic growth of the United States. Around 40% of American residents may trace their ancestors to Ellis Island.

It commemorates the island's participation throughout times of strife.

Although it had little influence in previous military wars, it was nevertheless significant. Crown Fort, later Fort Gibson, was built on Ellis Island. It was a military stronghold that safeguarded New York Harbor during the War of 1812. It was used to hold the 11 Regiment and British POWs. Ellis Island was also utilized by the US military throughout the Civil War, World War I, and World War II.

It portrays the United States as a land of liberty and economic opportunity.

The majority of individuals emigrated during the years of the Ellis Island immigration center to escape political persecution, economic hardship, and starvation. They emigrated to the United States, not to nations such as England or France. They viewed the United States as a haven for liberty and financial freedom.

What To Wear On Ellis Island Day?

Ellis Island Day models you can refer to at Printerval 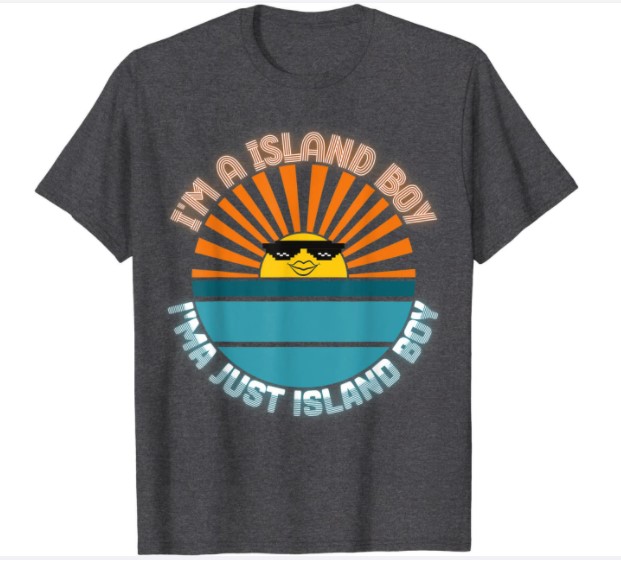 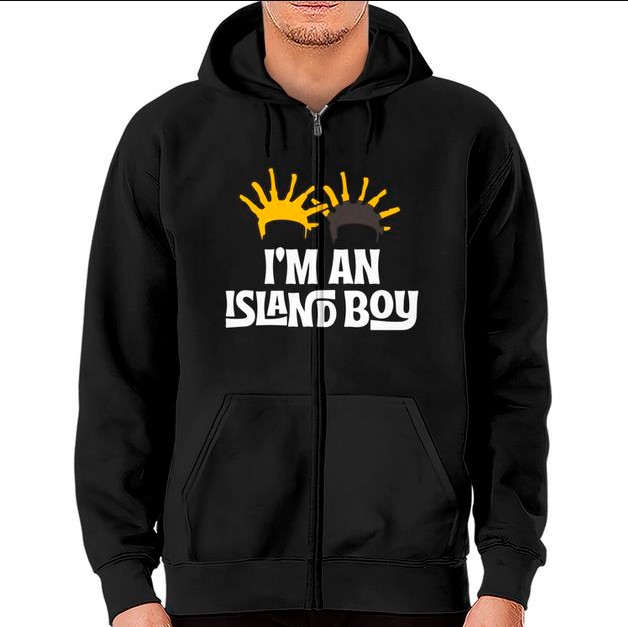 Where To Buy Ellis Island Day Items With High Quality?

Printerval is a website that provides a lot of products for Ellis Island Day, a lot of products from Clothing, Home & Living, Accessories.. with a variety of designs, colors, and designs. Coming to Printerval, you will definitely find the right item for yourself. Products such as T-shirts, Hoodies, .. are all very unique designs, the designs are from artists around the world. In addition, you can also own your own unique shirt with Printerval's print-on-demand service.