How To Celebrate World Braille Day?

What Is The World Braille Day?

World Braille Day, observed annually on January 4th, serves as a reminder of the critical nature of accessibility and freedom for blind and visually impaired individuals.

Around 36 million individuals worldwide are blind. By 2050, the number of blind persons is expected to reach 115 million. Individuals who are blind or have significant visual impairments confront several obstacles in life. Among these difficulties include navigating unfamiliar places, utilizing a computer, handling currency, and organizing one's clothes.

Blind individuals have developed strategies for effectively navigating many of these situations. In today's society, modern technology and voice activation make life much more tolerable for blind people. However, one device, in particular, has aided innumerable blind individuals. Braille is the name given to this device, which was created over 200 years ago. Braille enables blind individuals to read and write letters. The method is comprised of raised dots that form letters and words that can be read with the naked eye.

Louise Braille devised the raised-dot reading method in 1824. Louise was born in France on January 4, 1809, and lost his sight at the age of three due to an accident at his father's harness business. He would eventually study at Paris's National Institute for Blind Children. There, his passion for music would serve him when he met Charles Barbier, a captain in Napoleon's army, at the age of ten. The captain taught the pupils about Night Writing, a form of communication-based on dots. Louise Braille devised a 6 dot fingertip reading method at the age of 15 by combining his understanding of music and the inspiration of code communication.

Louis died in 1852, just two years before the Royal Institute for Blind Youth in France introduced a braille curriculum. By 1916, schools in the United States began instructing blind children in braille. 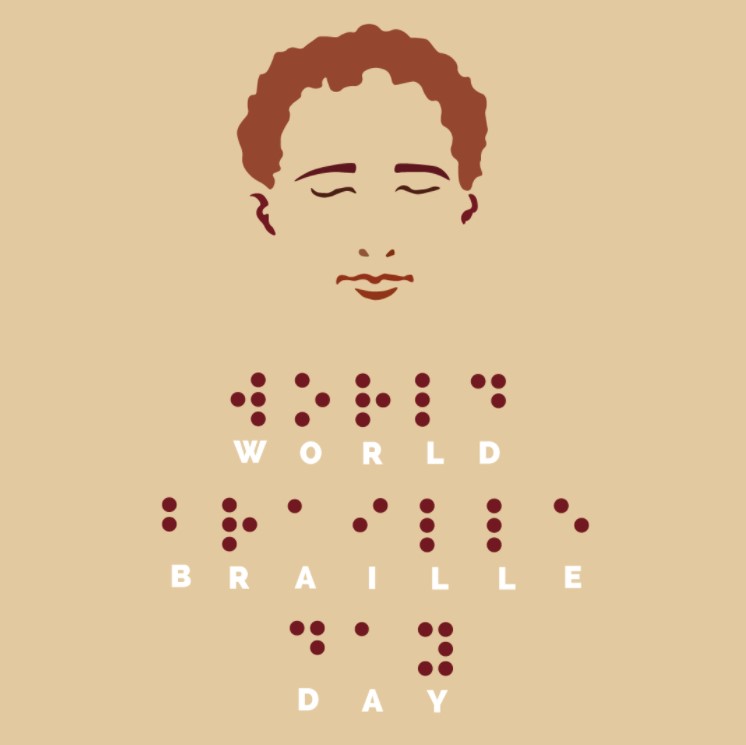 Braille is a tactile-recognition code that employs bumps and indentation on a surface to represent letters. It was devised by Louis Braille, a Frenchman who was injured in an accident when he was a child.

Prior to Braille's invention, visually handicapped individuals read and wrote using the Haüy technique, which embossed Latin letters on thick paper or leather. This was a sophisticated system that needed much training and permitted only reading, not writing. Braille, discouraged by this, devised the Braille code at the age of 15.

While there are no other variants of Braille, Louis Braille's code was originally composed of small rectangular blocks called cells with raised dots in a 3 x 2 arrangement. Each cell corresponded to a letter, a number, or a piece of punctuation.

Because Braille is a code, it can be used to read and write all languages and even particular topics such as mathematics, music, and computer programming.

What Is The History Of World Braille Day?

The word 'Braille' was coined in honor of its inventor. Louis Braille was a Frenchman who lost his sight as a youngster after stabbing himself in the eye accidentally with his father's awl. He spent time at the Royal Institute for Blind Youth in France from the age of ten when he developed and improved the system of raised dots that became known as Braille.

Braille continued his work by establishing a code based on cells with six dots, allowing a fingertip to sense the full cell unit with a single touch and move fast between cells. Braille eventually gained widespread acceptance as the primary method of written information for blind people. Regrettably, Braille did not live to witness how valuable his innovation had become. He died in 1952, just two years before the Royal Institute began offering Braille instruction.

The United Nations General Assembly celebrated Braille's magnificent invention, which opened a world of access to the blind and visually challenged (UNGA). World Braille Day was announced in November 2018 on January 4. The next year, the inaugural World Braille Day was observed as an international holiday.

The date was chosen by the United Nations General Assembly via a proclamation to commemorate Louis Braille's birthday. We enjoy seeing people come together to commemorate significant anniversaries and charitable causes, and World Braille Day on January 4 is one such occasion! 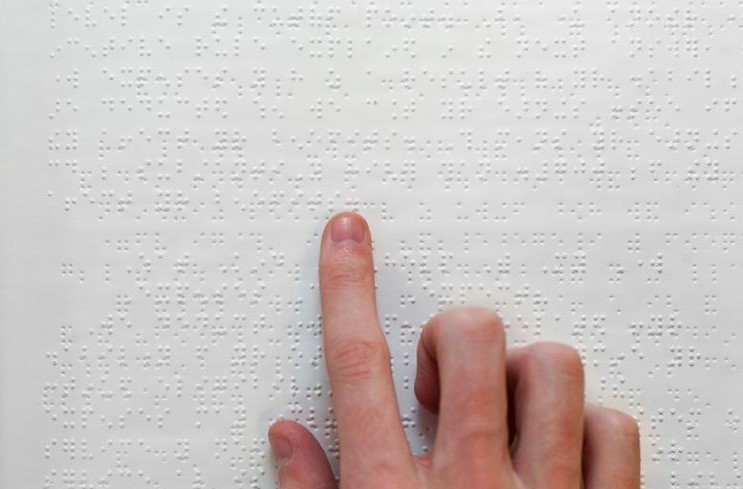 How To Celebrate World Braille Day?

As remarkable as braille is and as beneficial as it is to blind and partially sighted individuals, braille publications must remain inside the country in which they are produced due to stringent international copyright regulations. Due to the fact that braille books cannot be transferred across borders, the blind are unable to read any books created outside of their own nation. Unfortunately, just 5% of all published materials are accessible, which means that less than 10% of blind students in underdeveloped nations attend school owing to a lack of instructional resources.

The Marrakesh Treaty is the name of an international agreement signed in June 2013 that allows for copyright exemptions for widely accessible forms of published works. The Marrakesh Treaty's adoption will enable blindness groups to pool their resources with those in underdeveloped nations that may lack the means necessary to publish books for their blind populations.

Then, schools for the blind in wealthier nations would be able to send books to schools in poorer countries, ensuring that blind pupils who cannot purchase braille books may nonetheless complete their education. For instance, Spain's ONCE (Organización Nacional de Ciegos Espaoles, or The Spanish Foundation for the Blind) could make their braille library available to blindness organizations throughout South America's Spanish-speaking countries, avoiding the costs associated with reproducing the exact same books in each country.

However, these resources may be shared only if this convention is ratified by all countries.

This World Braille Day, honor Louis Braille's accomplishments and assist millions of blind and partially sighted individuals worldwide by writing a message to your government officials urging them to support this treaty.

What To Wear On World Braille Day? 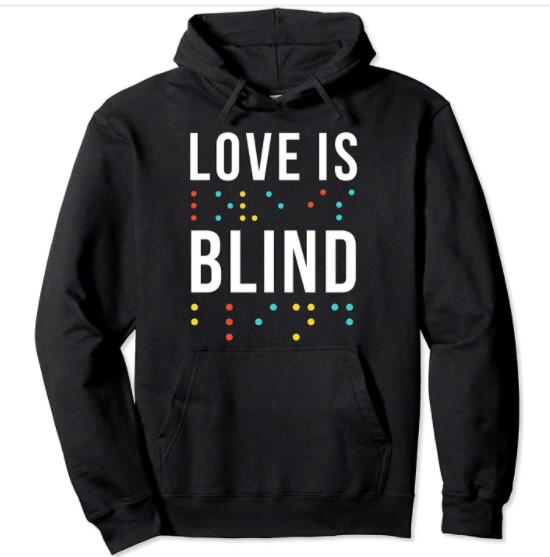 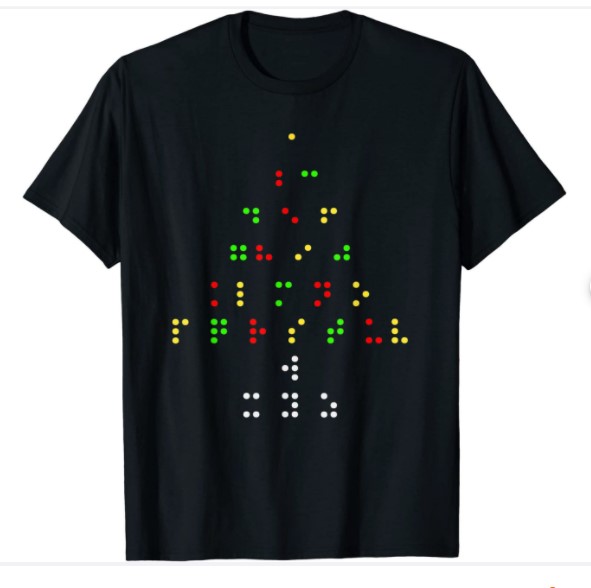 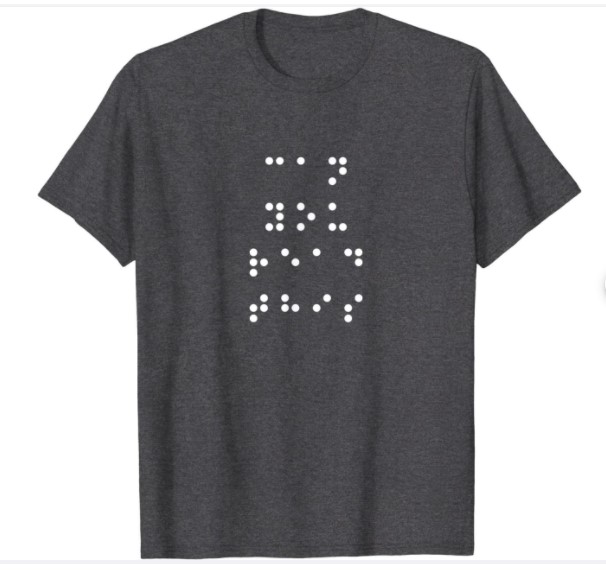 Where To Buy World Braille Day Items With High Quality?

Priniterval has a selection of merchandise inspired by World Braille Day. We have a large selection of fashion goods, like t-shirts and hoodies in a range of colors and sizes, to pick from. Many additional things, including Home&Living, children's products, and more are available. A variety of artists from across the world create textures or designs, guaranteeing your originality and quality.

Printerval has a lot more goods on its website.

You can find wonderful stuff at Printerval!