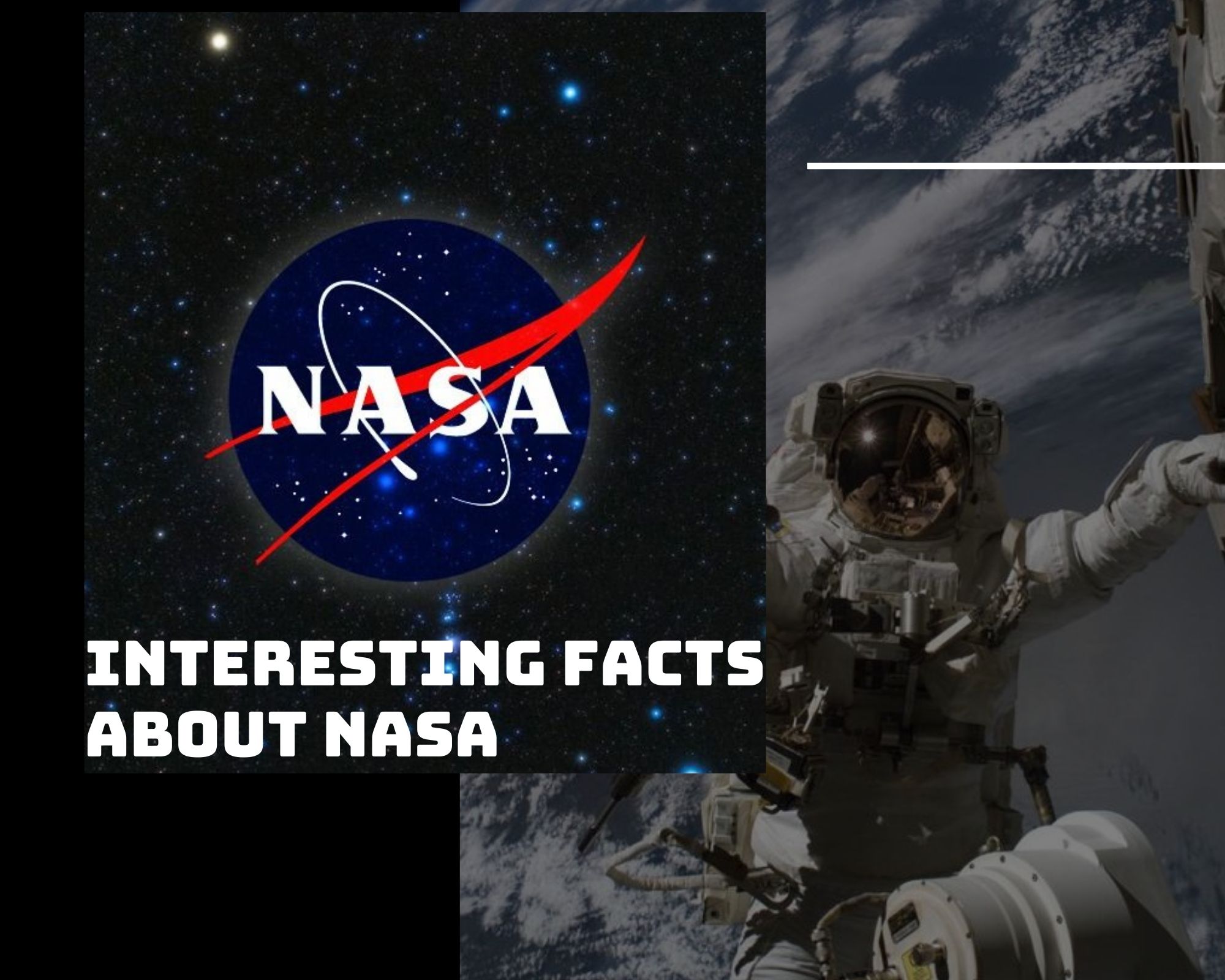 NASA, a familiar term that we hear regularly on TV and social media but not all people get the hang of this topic. In this article, Printerval will share with you interesting facts about this space agency.

NASA, also known as the National Aeronautics and Space Administration, is the United States federal government agency responsible for the implementation of the space exploration and aeronautical research program.

President Dwight D. Eisenhower founded NASA in 1958 with a civilian purpose toward peaceful applications in space science. The National Aeronautics and Space Administration Act was passed on July 29, 1958, dissolving the predecessor agency of NASA, the National Advisory Committee for Aeronautics (NACA). The new agency officially operated on October 1, 1958. 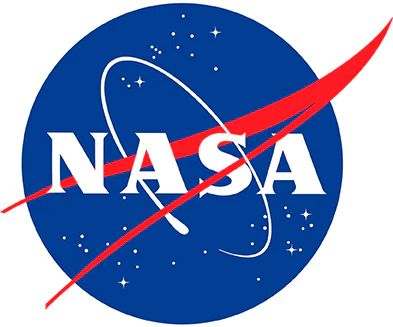 Since then, most space exploration missions have been undertaken by NASA, including the Apollo moon landings, the Skylab space station, and the space shuttle program. Currently, NASA is involved in the construction and operation of the International Space Station( ISS) and is overseeing the development of the Orion spacecraft, the( SLS) Space Launch System, and spacecraft launches with the participation of other crews. joint-stock company. The agency is also responsible for the Launch Services Program (LSP), which oversees and manages NASA's unmanned spacecraft launch activities.

NASA's science main goals highlight exploring and understanding the Earth through the Earth Observation System program, studying the physics of the Sun, exploring the celestial bodies in the Solar system with advanced robotic spacecraft such as New Horizons, and research into topics of astrophysics, such as those related to the Big Bang, through the development of large space research instruments and other associated programs.

In addition, NASA also shares information and studies’ achievements with a lot of national and international institutions and organizations, the GOSAT Greenhouse Gas Observation Satellite Program is an example. 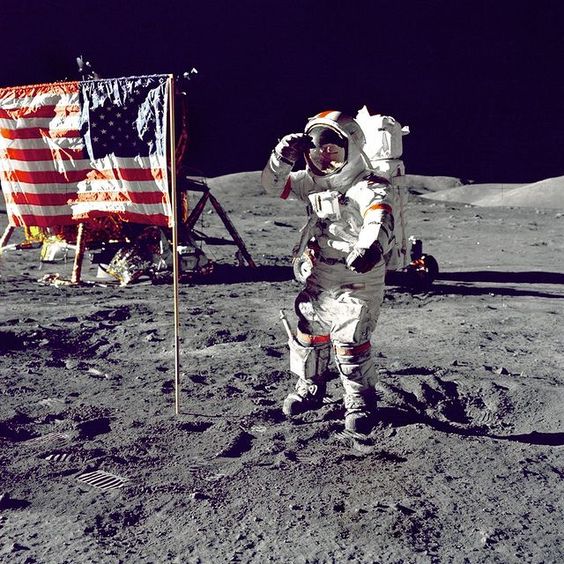 NASA has contributed to the 5 greatest scientific achievements in history.

The Chandra telescope was launched into space in the second half of 1999 and is an instrument that plays an important role in NASA's space mission. For fifteen years of operation, Chandra has provided humanity with a unique panoramic view of the universe that has been considered one of the greatest scientific achievements in the history of NASA. 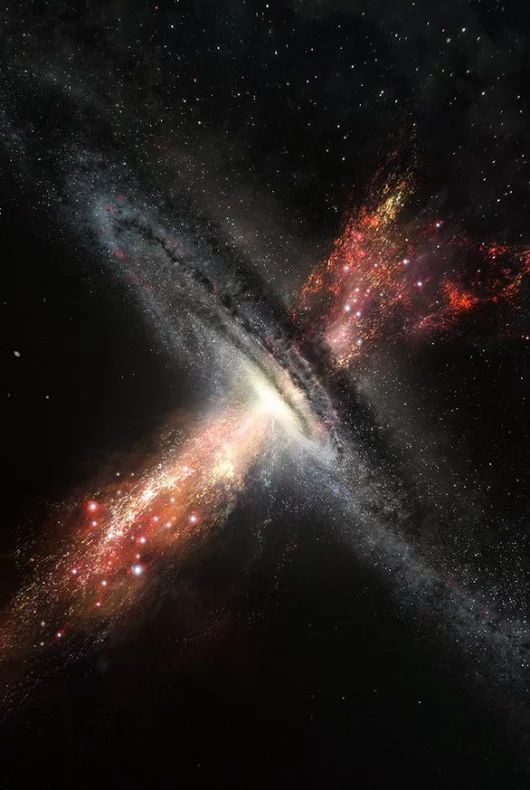 On May 5, 1961, Alan Shepard officially became the first American astronaut to fly into space. It's also important to note that Shepard was not the first person to go into space - that was the great achievement of the great Soviet cosmonaut Yuri Gagarin.

NASA and partners from around the world officially completed the entire construction of the International Space Station in 2011. Astronomers have had to work to figure out how to live in zero gravity, and beyond to complete the future mission of sending humans to the Moon and Mars.

On April 11, 1970, the Apollo 13 spacecraft was launched, and after 55 hours and 55 minutes, a terrible explosion occurred, destroying almost the entire system as well as the equipment necessary to maintain its life on board.

The horrifying incident began when one of the train's engines stopped working within two minutes of take-off. One of the oxygen tanks exploded and the force of the explosion caused the second oxygen tank to burst. Soon after, two of the spacecraft's three fuel tanks shut down. This means that all the oxygen stored on Apollo 13 has leaked into space and all basic support for life such as electricity, water, light, temperature, and oxygen has ceased.

This disaster marked one of the greatest collective rescues in human history. People thought of the tragic possibilities that could happen but in the end, a miracle happened, the fact that the crew members- James Lovell, Fred Hayes, and John Swigert all survived is considered a miracle. 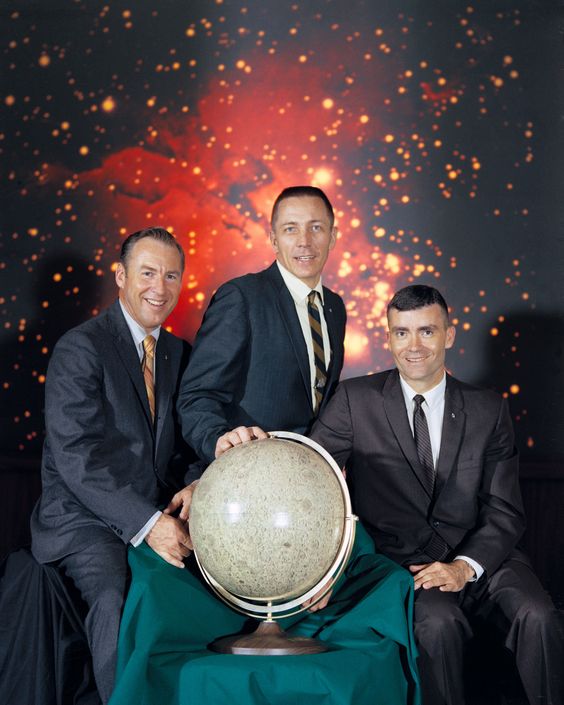 The Apollo 11 space shuttle became the first successful mission to send a man to the Moon. When astronaut Neil Armstrong stepped on the surface of the Moon and uttered the legendary phrase "One small step for man, one giant leap for mankind". That made the world amazed and some were skeptical, even didn’t believe in miracles.

Soon after, Buzz Aldrin and two others became the next people to set foot on the Moon. Since the successful Apollo 11 mission, only ten astronauts have set foot on Earth's only natural satellite.

NASA subject in fashion and life

Nowadays, we can see images and printing artworks of NASA everywhere around us including fashion items, necessities, …

On Printerval.com, there is a wide range of products with NASA designs for you to choose from including Clothing ( such as T-shirts, Hoodies, Long sleeves, Sweatshirts, …), Accessories, Home & Living, Kids & Babies. These products are designed uniquely and exclusively and sold at affordable prices.

By buying NASA items from the Printerval shop, you will be supported by our enthusiastic and professional customer team and enjoy a large number of discounts every day, along with many excellent policies such as fast and safe shipping and easy return.

Printerval is really an ideal shop for you to purchase your favorite custom products.

Now, it’s time for you to explore the shop!