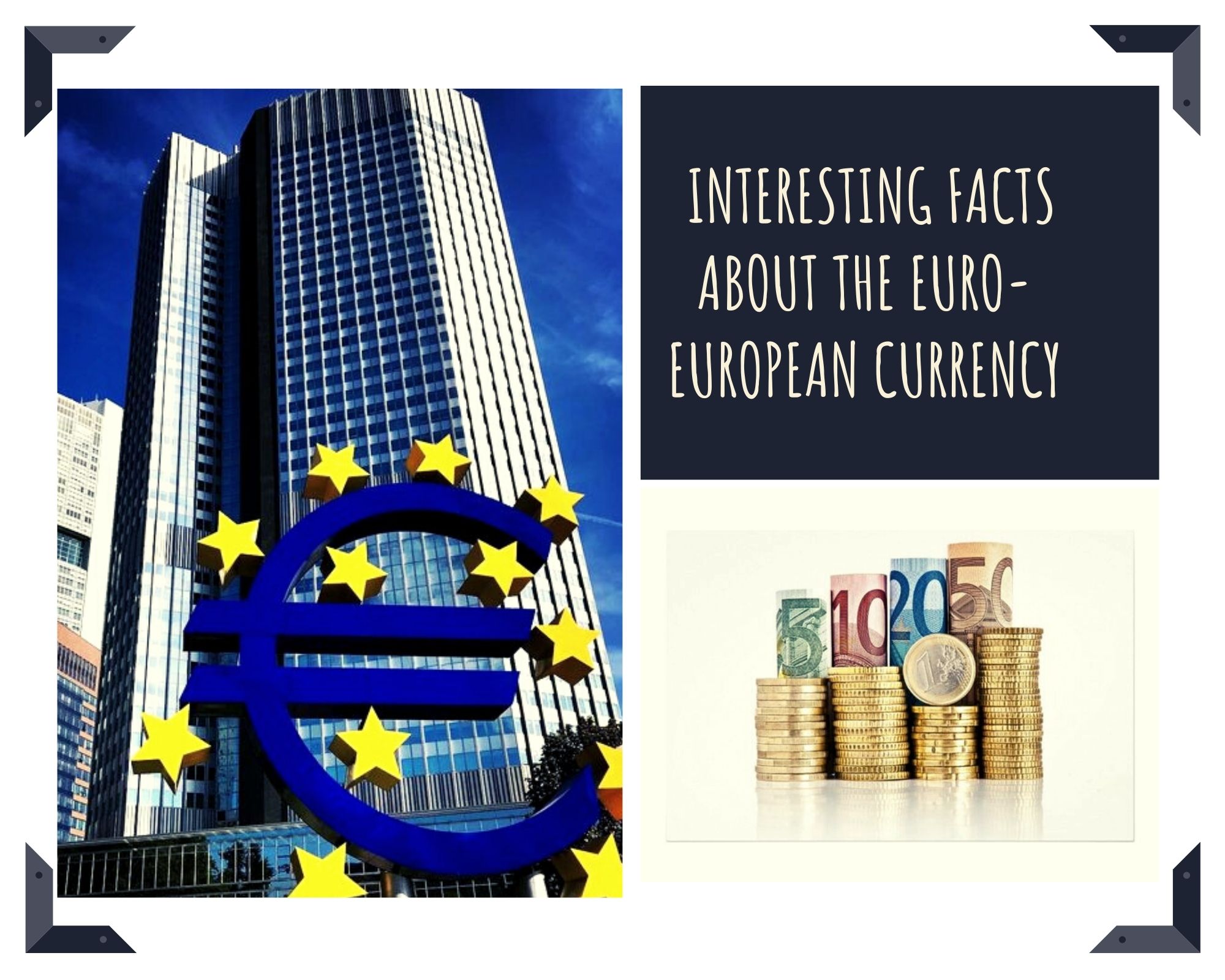 As the second-largest and second-most traded currency in the foreign exchange market after the United States dollar, the euro has become one of the most popular currencies in the world. But have you ever discovered some interesting facts behind this powerful currency?

With Printerval Blog, let’s get the hang of this article.

The euro, whose symbol is € and whose code is EUR, refers to the official currency of 19 of the 27 member states of the European Union. Eurozone or Euro area is used to indicate the group of states which use the euro as the official currency. The Eurozone includes approximately 343 million citizens, according to the statistics of 2019.

The euro is divided into 100 cents and is known as the second-largest and second-most traded currency in the foreign exchange market after the United States dollar. 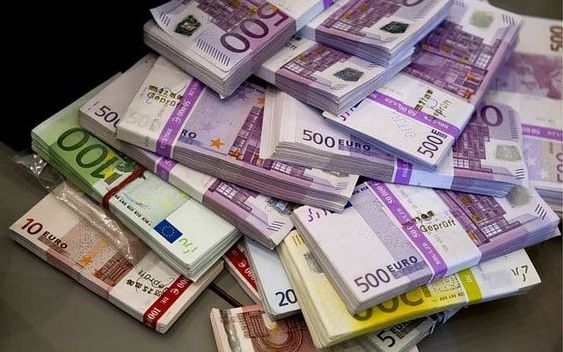 How was Euro born?

Euro is one of the youngest currencies in the world. This coin's "pregnancy" spans decades and is meticulously documented including a process of meetings, negotiations, and treaties signed with the participation of politicians and civil servants. Besides the choice of name, the symbol used for the euro was also controversial before it became popular around the world today. 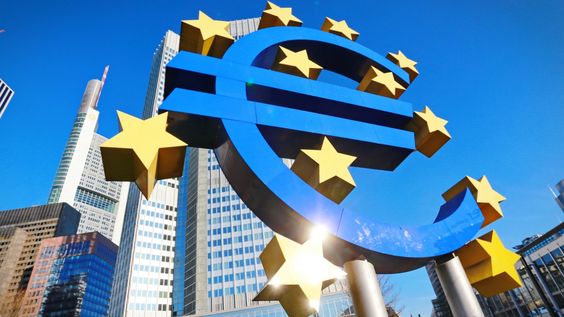 One of the most important criteria is that the name of the common currency must appear in all of the official European languages. Consistency is also important in the selection of symbols to represent the new currency.

Unlike the symbols of older currencies that have evolved over the centuries, the euro's notation was designed by the European Commission. This symbol needs to ensure three main factors: it must be recognizable as a European symbol, it must be similar to the well-known currency symbols in existence, and it must be beautiful and simple enough to be able to be written by hand.

European Commission staff had to compile a list of more than 30 potential designs. 10 of these designs are published for the public to choose from. The President of the European Commission at the time, Jacques Santer, and Yves-Thibault de Silguy, the commissioner for economic and financial affairs, made the final choice between the two designs that received much public support.

When the euro sign was announced in December 1996, there were mixed opinions about it. Some people think that it is very accurate and shows confidence, but there are people who think that it is easy to cause confusion. The euro sign looks like a C divided by two horizontal bars, but it's actually inspired by the Greek letter epsilon, and it also looks like a stylized E that reminds us of Europe. 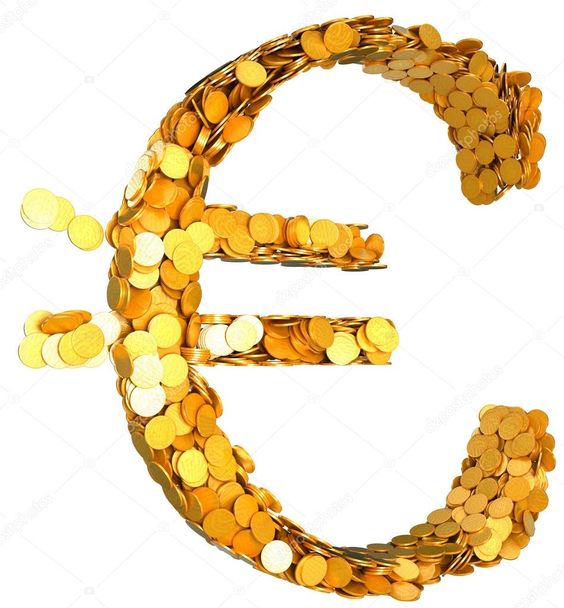 The proportions of the euro sign, as well as the foreground and background tones, must be exactly as specified. When officials decided to patent the euro common currency sign, the euro became the world's first copyrighted currency sign.

None of the computer font experts were happy about this, who suddenly had to incorporate this character into existing fonts. After this notation was put into use, computer applications also encountered many difficulties when repeatedly making display errors.

By 2002, 14.25 billion euros in banknotes and 50 billion euros in coins had been issued in 11 member countries. Along with the official EU flag and song, the euro sign became the symbol of the European Union.

Interesting facts about this European currency 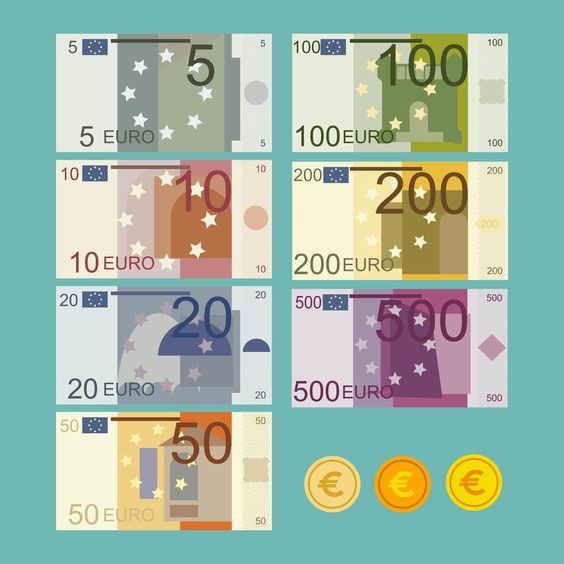 What is Euro Day?

Euro Day is the day observed on January 1st annually to celebrate the issuance of the monetary unit of the European Union, the euro. The euro was born in 1999 but it was not until 2002 that the notes and coins began to circulate. With 334 million Europeans using it on a daily basis, the euro has become the second most popular currency in the world, after the United States Dollar. 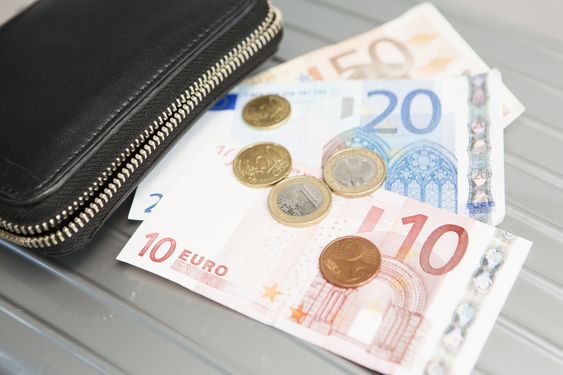 How to celebrate it?

There are a lot of ideas to observe Euro Day such as participating in street parades, collecting cash, coins, …

Apart from those, wearing or using items with Euro Day has been a popular way of celebration recently thanks to the development of fashion and printing technology. With these custom items, you will have a sense of belonging when enjoying the atmosphere of the day, along with others. Also, you will feel special and excited by utilizing these items.

If you are looking for unique and trendy Euro Day products, Printerval is an ideal shop for you to choose from. With attractive prices and excellent quality, the shop is trusted by millions of customers from all around the world.

Now, it’s time for you to choose your favorite items on Printerval.com to show your appreciation for this powerful currency.