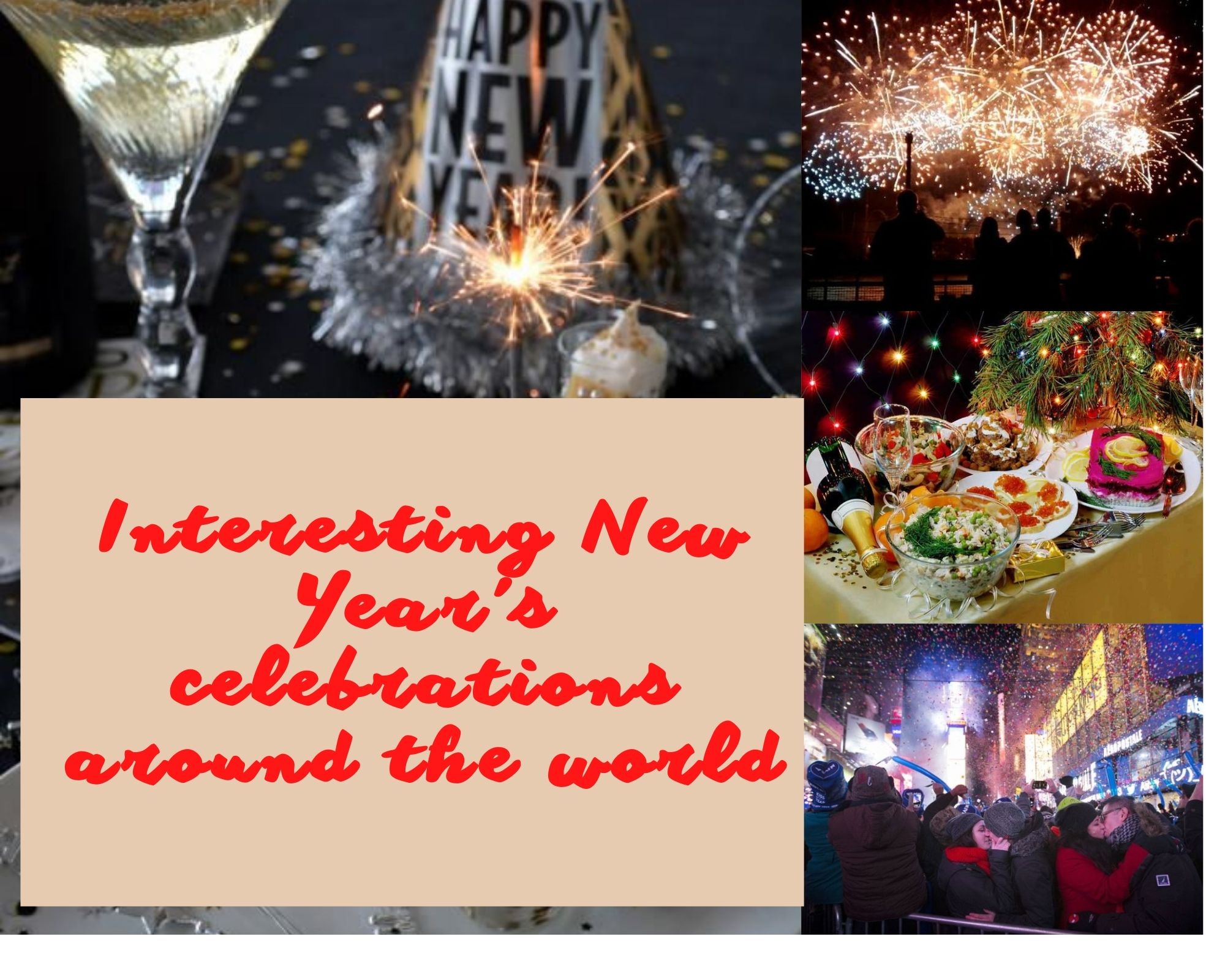 As one of the most important holidays and the beginning of a year, New Year is the day everybody in every country and region always expects and waits for. Different countries, different cultures will celebrate New Year’s Day differently and especially, depending on their customs and traditions.

With Printerval, let’s explore several interesting ways of celebrating the day in some countries in the world.

What is New Year?

New Year is the time or the day marking a new calendar year begins and the calendar’s year count increments.

New Year or New Year’s Day takes place on January 1, according to the Gregorian calendar, the most widely used calendar system today. January 1 was also the first day of the year in the original Julian calendar and the Roman calendar.

However, the day of the New Year in the Gregorian calendar is different from the Chinese New Year, the Islamic New Year, and the Jewish New Year. In addition, India, Nepal, and some countries also celebrate New Year on dates according to their own calendars. 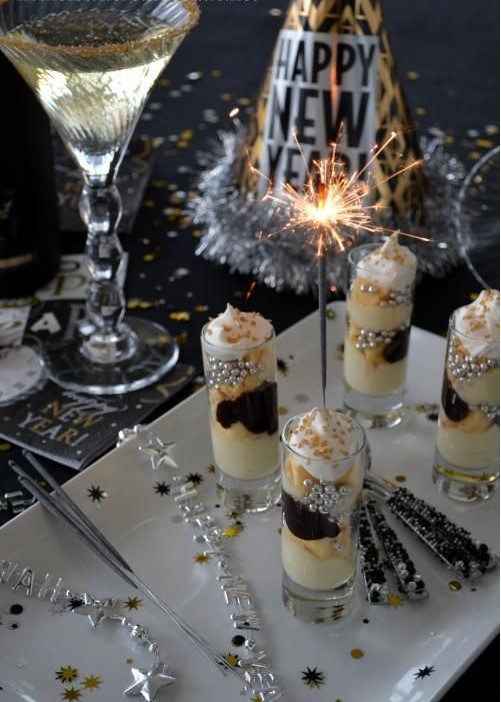 History of the celebration of New Year’s Day?

The origin of New Year’s Day dates back to ancient times when the Roman Empire was the first country to choose January 1 every year as the first day of the new year.

Before that, Rome was the first country to choose January 1 as New Year's Day in 153 BC.

Previously, March 25 (the spring equinox) was chosen as the first day of the new year. At first, it took a long time for people to accept this change because they believed that January 1 was not associated with the time when the crops bloomed or any special crop, but just an ordinary day.

Nowadays, most countries around the world recognize January 1 as the beginning of the new year - a holiday for families to gather.

New Year's Day in many countries can be considered the biggest holiday of the year. This holiday usually has fireworks at 0.00 o’clock on January 1st. At the same time, employees, students, and students are allowed to take a break from school and work to celebrate the new year. 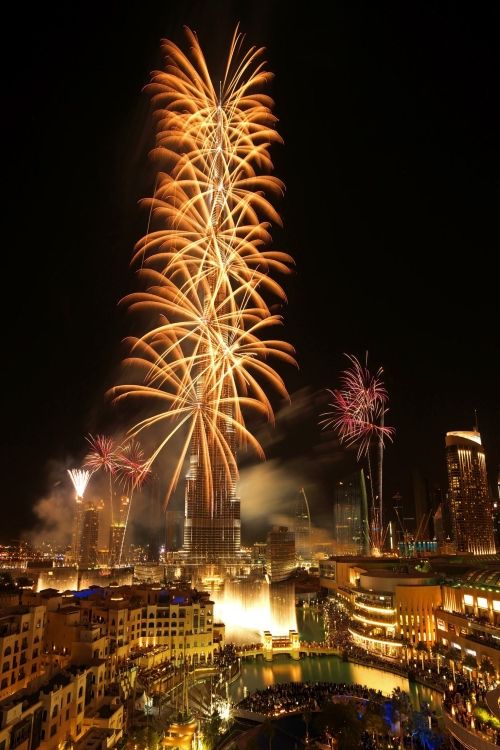 Every Danes believe that breaking dishes is good luck on New Year’s Day, therefore, on New Year's Eve, they will throw their old, chipped dishes at the houses of neighbors and friends. And there is a fact that people there believe that the more broken discs outside the door on the morning of the first day, the more friends and luck the householder will have in the new year. 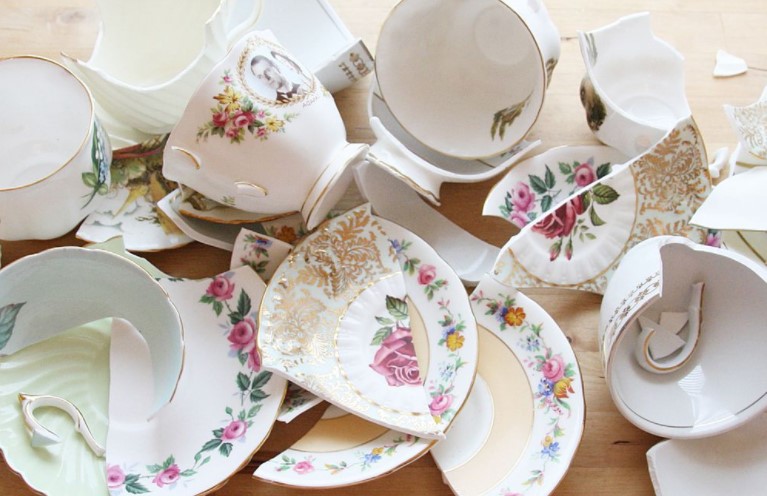 France- Drink up the wine

On New Year's Eve until January 3, the French have a party, drink wine. According to the concept of the French, drinking all the wine will bring them luck in the new year, if not drinking it all, in the new year will have bad luck.

In the West of France, there is a custom that young men and women walk together into the forest to find mistletoe in the late afternoon of the year - whoever finds it and brings it home first is considered "the mistletoe king" and all day long. On the 1st day of the New Year, they have the right to hug and kiss beautiful girls who pass by their house. In the East of France, on New Year's Eve, people hold gold coins in the hope of prosperity and wealth in the new year.

In Paris, it is said that on the first departure of the year, meeting 1 or 3 marines will bring good luck. The New Year tray in France is quite hearty and two things are indispensable including pecans (symbolizing goodness) and onions (main seasoning). The French also forecast the new year's weather through slices of onions mixed with salt and vinegar. 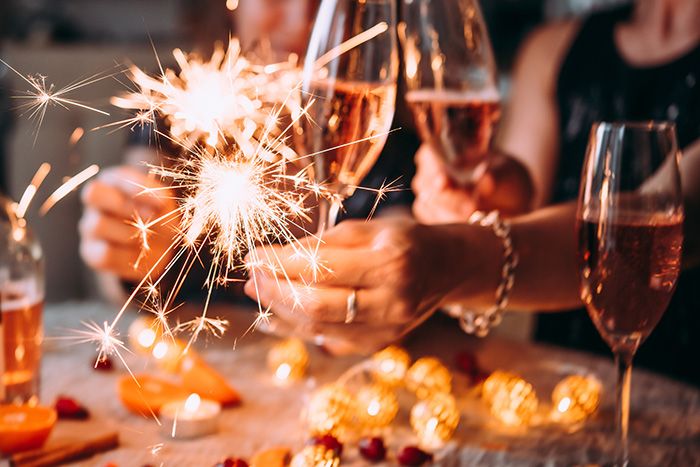 Scotland- Have a gentleman first foot in the house

During the New Year, Scots often invite tall, handsome men, bringing whiskey, as the first guests to set foot in their homes in the new year.

The Scots believe that having such a guy come to "break the land", their family will have a lot of luck throughout the 12 months of the year.

In the southern states of the United States, on New Year's Eve, people often eat a lot of radishes and black-eyed peas. Because they believe these two plants will help them earn a lot of money in the new year.

For couples in love, they give each other a kiss on New Year's Eve. This is an ancient American custom, they do so because they believe that kissing brings luck and good things in the new year.

This is one of the most unique activities in New York on New Year's Eve. This activity was first organized by the New York government on the night of December 31, 1907. At that time, the ball was made of wood and iron, not crystal as it is today. On New Year's Eve, Americans flocked to Times Square in New York City to watch the giant crystal ball drop ceremony. 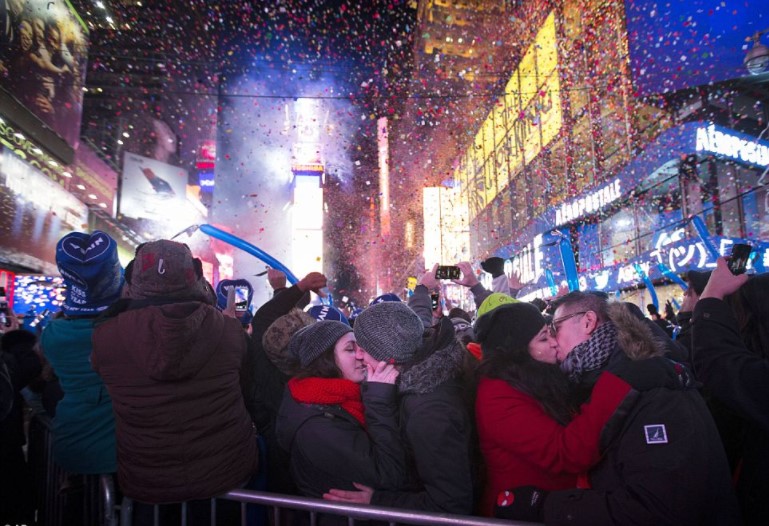 Brazilians often celebrate the new year on the beach in warm weather and they will jump over 7 waves. Interestingly!

The reason why Brazilians do this is that they believe that jumping over 7 waves will bring you good luck in the new year.

In addition, they can also throw other items typical for women such as perfume, jewelry, lipstick placed in small wooden boats. Brazilians also have a tradition of throwing white flower branches into the waves. silver head to sacrifice to the sea goddess Yemanja. Every year, thousands of people perform this tradition in the hope that the goddess will bless them in the new year.

England- three of the wishes

On New Year's Eve, the British play cards until 12 o'clock at night, then each person writes 3 good wishes on a piece of tissue paper and burns that piece of paper, dissolves the ashes into a champagne glass, and drinks it. They believe that by doing so, at least one wish will come true.

The day before the New Year, every family will buy wine to fill the bottles and jars in the house, in the kitchen filled with lots of meat.

On New Year's Day, the British often organize parades along the way through Whitehall and Pall shopping center, eventually stopping at Berkley Square. People will gather together to sing traditional songs to welcome the new year. The British believe that if wine and meat are not abundant, the new year will have difficulties and poverty.

The British people also have very strange and unique customs such as not choosing blondes and redheads to break into the house, sending the old year off through the back door, celebrating the age with… mistletoe branches, and do not sweep the house. 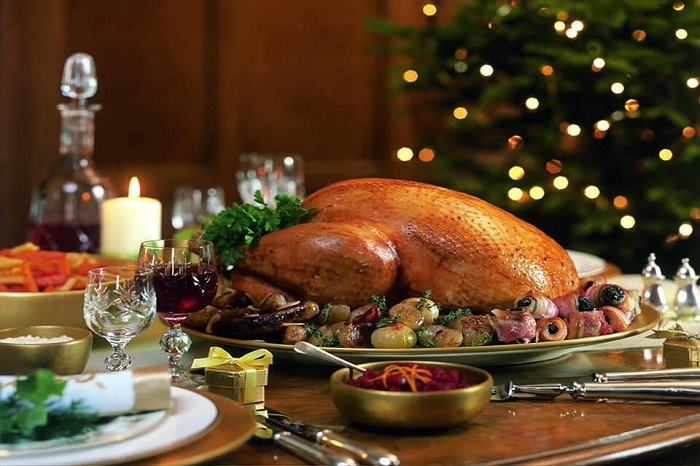 What to wear on New Year’s Day?

Aside from the above traditional ways of celebration, wearing items such as T-shirts, Long sleeves, Sweatshirts, Hoodies, … which are customized with New Year designs is a great idea for an exciting holiday. Nowadays, it is not hard to seek and buy those products that are unique and fascinating for New Year’s Day. Printerval is an online shop where you can choose your elegant and favorite items from.

In the complicated context of coronavirus hitting the world recently, online shopping is an ideal method to enjoy your holidays. You can not imagine the enormous benefits of this way of shopping for both yourself and the environment around you.

Now, it’s time to explore the shop with many surprises waiting for you here!