What is Eid al-Adha? 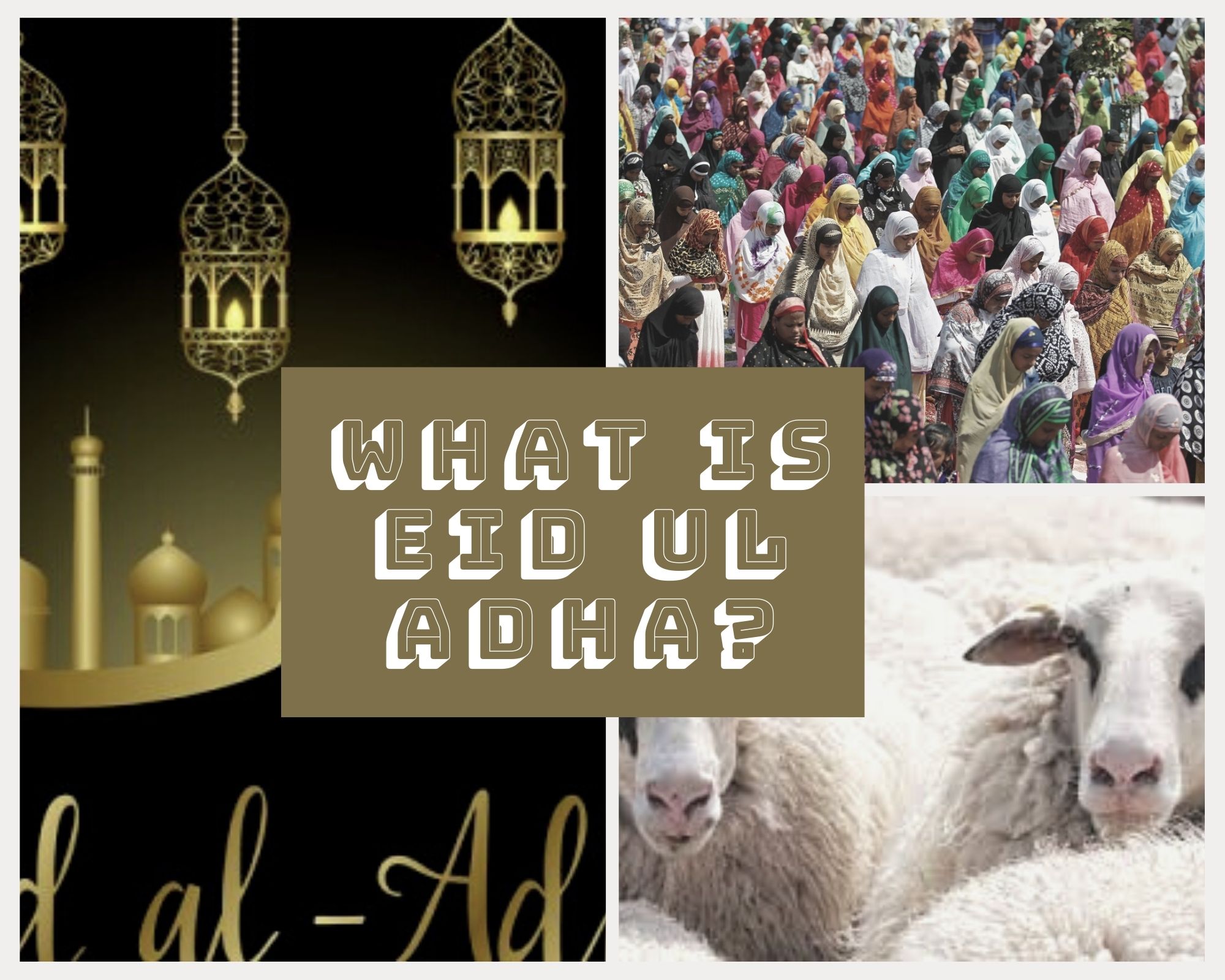 Eid Al-Adha also known as the Festival of Sacrifice is the second largest Muslim festival after Eid al-Fitr, marking the end of Ramadan, the month of fasting. With Printerval, let's explore interesting information about this special religious day.

What is Eid al-Adha?

Muslims around the world prepare to celebrate the annual festival of Eid al-Adha - Festival of Sacrifice - which falls on the 10th day of Dhul Hijjah, the 12th and last month of the Islamic lunar calendar.

Eid al-Adha is the second largest Muslim festival after Eid al-Fitr, marking the end of Ramadan, the month of fasting.

As the coronavirus pandemic rages, many Muslim-majority countries, including Pakistan, the United Arab Emirates, and Algeria have announced restrictions on public gatherings. 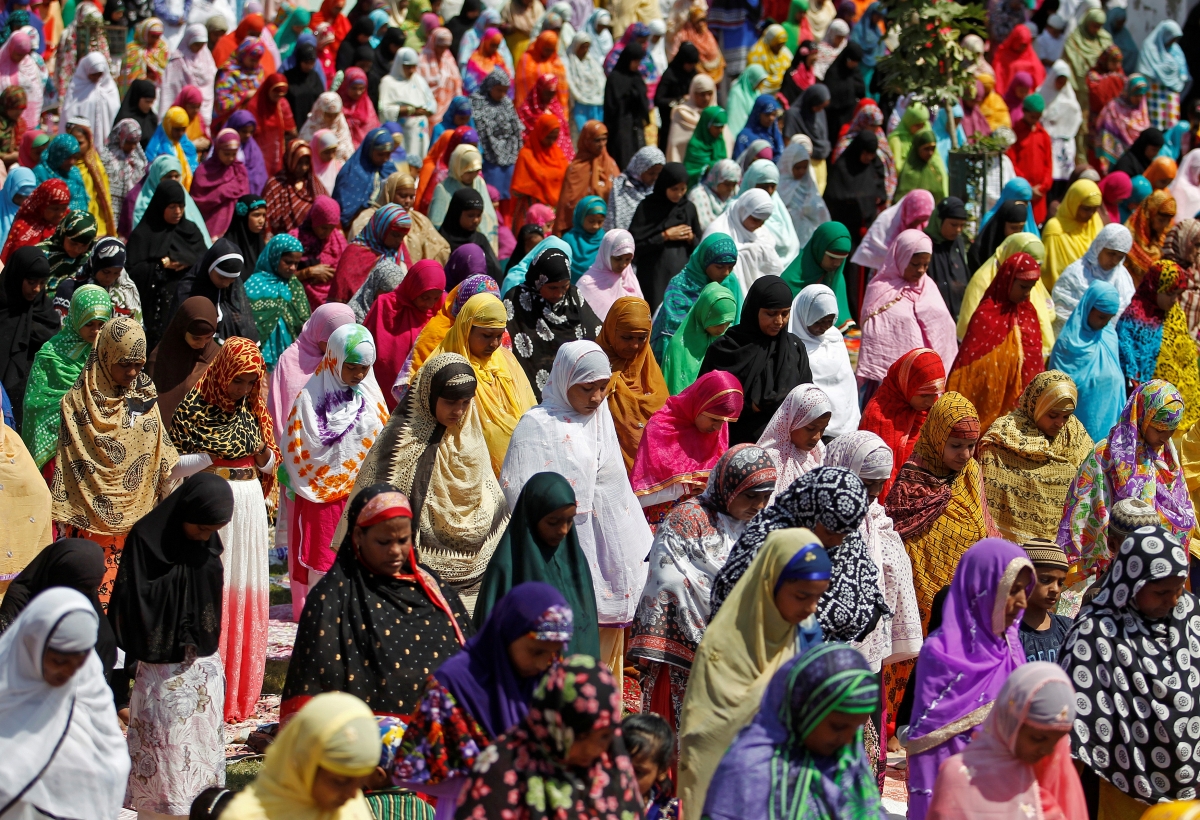 Muslims believe that Prophet Ibrahim (Abraham) was tested by God, who commanded him to sacrifice his firstborn son, Ismail (Ishmail).

Ibrahim was prepared to submit to orders, but God was still in his hands. Instead, he was asked to sacrifice an animal, be it a sheep or sheep.

Both the Torah and the Old Testament tell a similar version of this story. 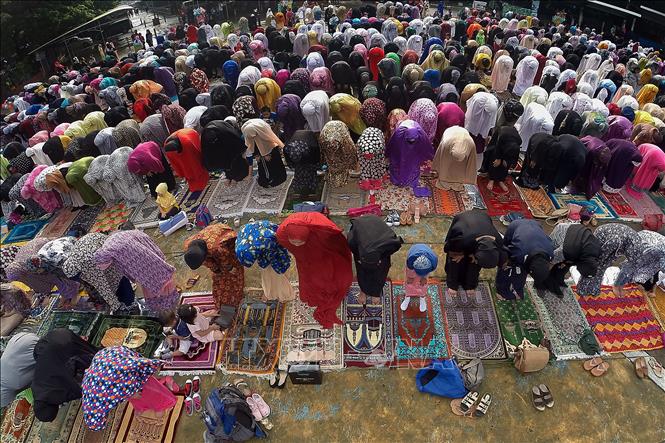 Eid al-Adha also marks the end of Hajj, a five-day pilgrimage that all physically and financially able Muslims are obliged to undertake once in a lifetime. The pilgrimage is said to cleanse the soul of sin and arouse feelings of equality, sisterhood, and brotherhood.

About 2.5 million pilgrims from all over the world annually flock to the cities of Mecca and Medina in Saudi Arabia to celebrate.

This year, however, Saudi Arabia announced it would hold a "very limited" Hajj because of the coronavirus pandemic, with only about 10,000 people living in the kingdom being allowed to join the pilgrimage. 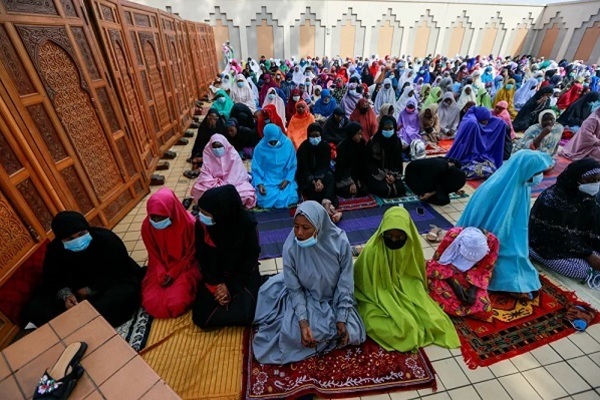 Performing additional prayers in the morning is how most Muslims begin to celebrate Eid.

Mosques are packed with worshipers with outside arrangements made to accommodate large groups of people.

This year, however, mosques will limit attendance and large congregations will be banned in many countries to prevent the spread of the coronavirus. 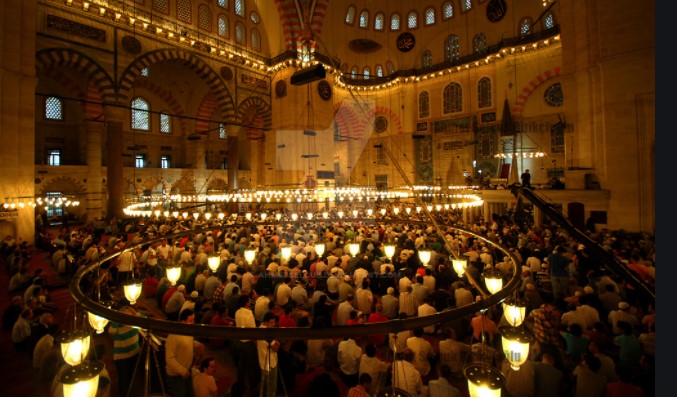 This event is marked by the sacrifice of an animal that Muslims can eat - goats, sheep, cows, or camels - by those who can afford to do so.

In many parts of the Muslim world, special cattle markets are set up for people to buy an animal for Eid.

This year, amid the coronavirus pandemic, many apps and websites have popped up in countries like India and Bangladesh, where animals will be sold online to limit exposure to the virus. 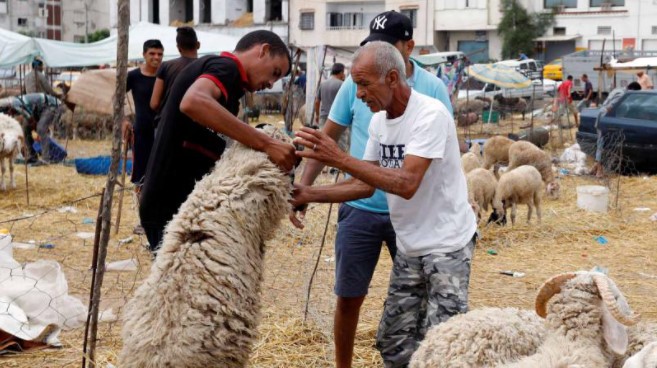 Animal sacrifice comes with an element of charity, as the person paying for the sacrifice is required to distribute a portion of it to others.

The meat of the sacrificial animal was divided into three groups: those who sacrificed it and their immediate family, extended family and friends, and those in need.

Some Muslims will pay the value of an animal to one of a number of Muslim charities around the world that collect money for animal sacrifices in remote areas, distribute meat to poor groups - including refugees, the elderly, and the disabled. 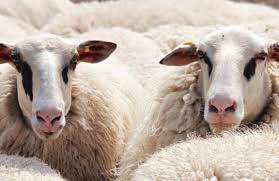 How to celebrate Eid ul Adha? 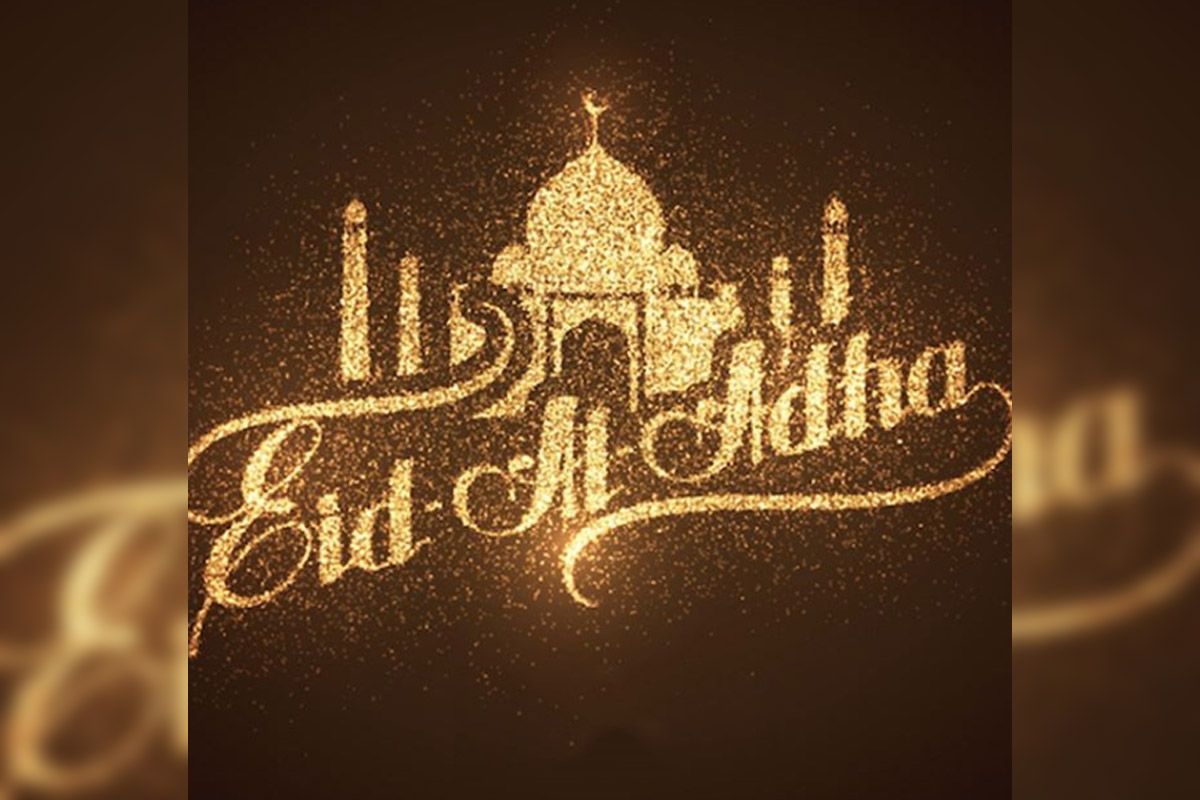 There are a lot of ideas to observe Eid ul Adha such as going to church, doing charity, sharing with the poor, ….

Apart from those, wearing or using items with Eid ul Adha has been a popular way of celebration recently thanks to the development of fashion and printing technology. With these custom items, you will have a sense of belonging when enjoying the atmosphere of the day, along with others. Also, you will feel special and excited by utilizing these items.

If you are looking for unique and trendy Eid ul Adha products, Printerval is an ideal shop for you to choose from. With attractive prices and excellent quality, the shop is trusted by millions of customers from all around the world.