What is the benefits of Tea? 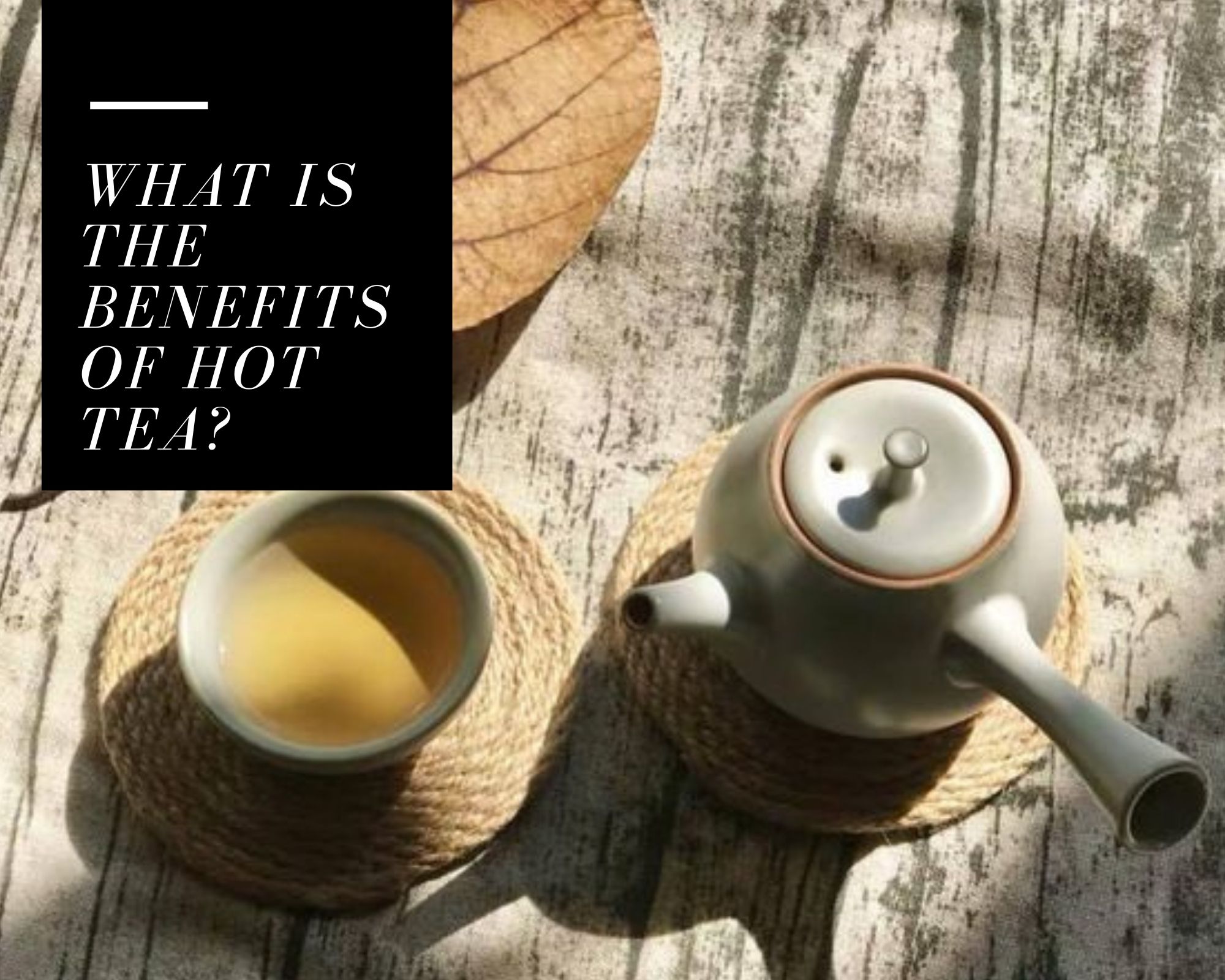 For many people, when holding a cup of tea in their hands, they not only enjoy the taste but also aim for health benefits.

In fact, the morning starts with a cup of warm tea or a cup of coffee is a habit of many people. But few people know that drinking tea properly in the morning also has special uses for human health.

In this article, with Printerval, let’s get the hang of the benefits of this common beverage.

Tea is an aromatic beverage that is prepared by pouring hot or boiling water over cured or fresh leaves of Camellia sinensis. Camellia sinensis is known as an evergreen shrub native to China and other East Asian countries.

Tea is the second most popular beverage in the world, after water. There are many types of tea that are served on various occasions and in many countries such as green tea, black tea, herbal tea, white tea, Ceylon tea, etc. 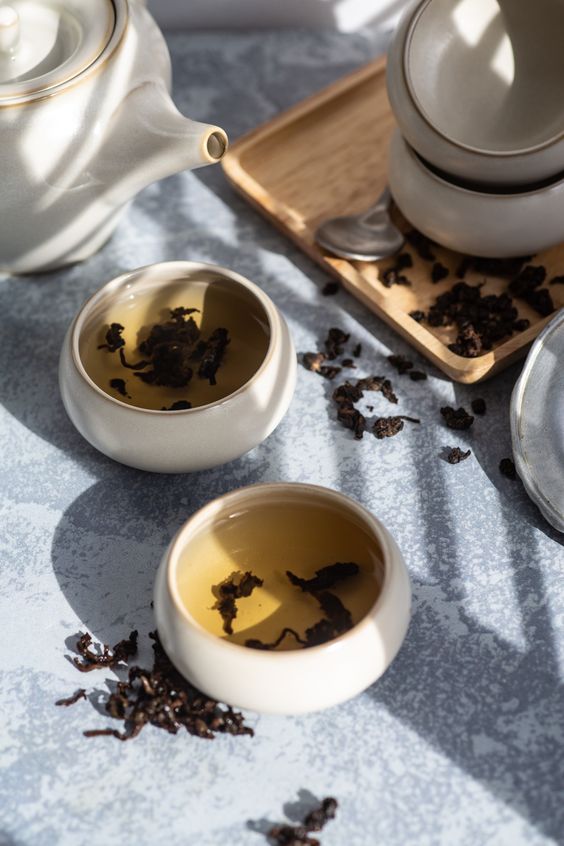 Origin of Tea and its development history

The "fairy" origin of tea

In terms of history or biology, experts agree that tea originated in the Asian region, mainly in Southwest China and North. The exact time when people used tea is unknown, but it is estimated that it was during the Shang Dynasty (1600 BC - 1046 BC).

According to ancient Chinese documents, tea was discovered by Shen Nong - one of the Three Emperors of Chinese culture. It was said that Shen Nong taught people how to farm and was very good at medicine. Wherever he went, he searched and tried to taste the plants in nature to distinguish what is a cure and which is a poison. 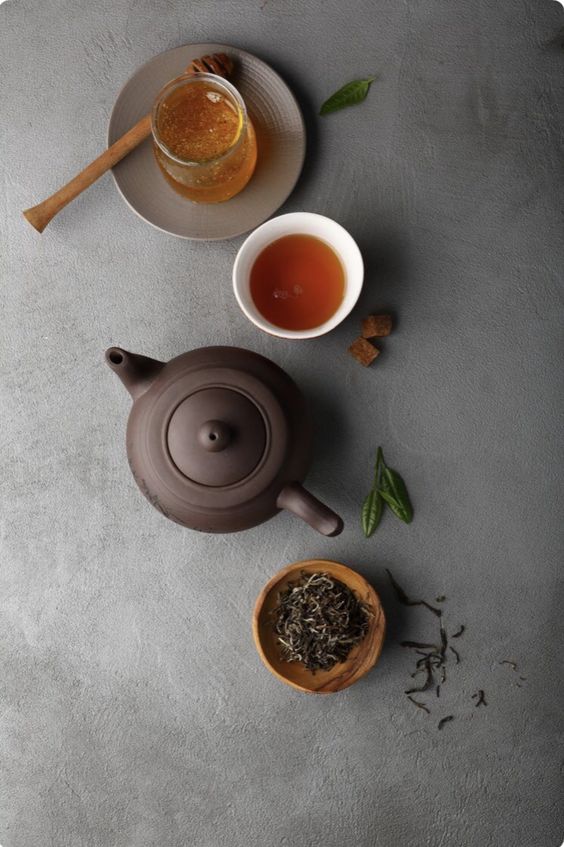 In 2737 BC, Shen Nong first tasted burnt tea leaves that were blown by the hot wind and fell into his cauldron of boiling water. From there, he discovered the medicinal effects of tea and considered it very good medicine, able to detoxify 70 other plants.

Due to the influence of this legend, the ancient Chinese at first only used tea for medicinal purposes. During the Western Zhou Dynasty (1122 BC - 249 BC), Qin Dynasty (221 BC - 206 BC), Han Dynasty (202 BC - 220), tea was only used for the royal class, aristocracy, and was always consumed by the royal family. considered a traditional religious symbol.

The spread of the "power" of tea in Asia

By the Tang Dynasty (618 - 907), tea became popular and used by all classes of Chinese. At that time, the monks of the Japanese Zen sect went to China to practice and brought tea back to their homeland.

Since then, tea has developed very strongly in the land of cherry blossoms, to the point of forming a world-famous tea ceremony art.

In another branch, Chinese tea, which mainly originated in Yunnan, was also permitted by the feudal court to trade with people in Tibet. From the Song Dynasty (960 - 1279), tea was transported to Tibet - where Zen masters had a great demand for tea through the "Tea - Ma Ancient Way" route, more than 4,000km long.

In return, the Song Dynasty would receive back from the Tibetans first-class war horses to serve the war in the plains. Tea was so important that the court could use it to put pressure on the Tibetan people. The old history records that, on average, more than 15 million kg of tea from Yunnan was exchanged for up to 20,000 steeds each year. 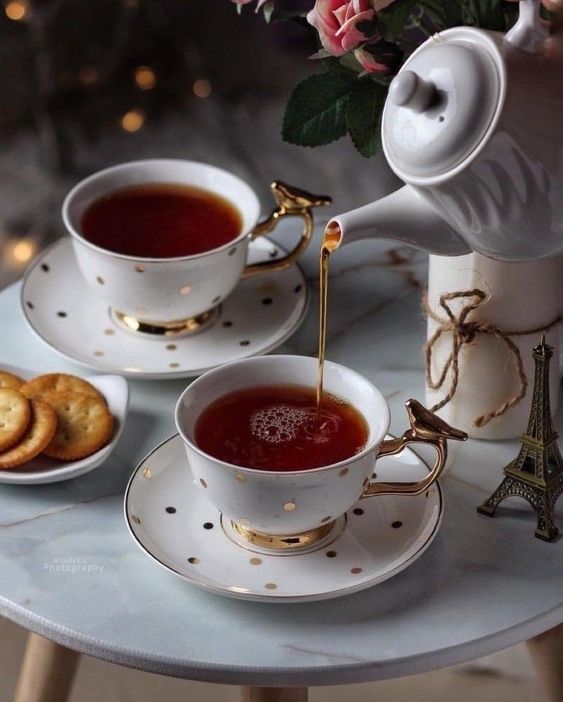 The sixteenth-century marked a turning point on the way to the world of tea. European travelers returning from China brought jasmine and mallow tea with them to Portugal to try.

Immediately, fragrant jasmine tea became the favorite drink of the aristocracy here. In 1660, Princess Catherine de Braganza became queen of England when she married King Charles II. Since then, tea has become popular among the British royal family, and afternoon tea parties are an integral part of royal life.

Two centuries later, tea became extremely popular everywhere with the development of the British Empire. Tea follows British merchants to the former colonies of this country such as America, India... 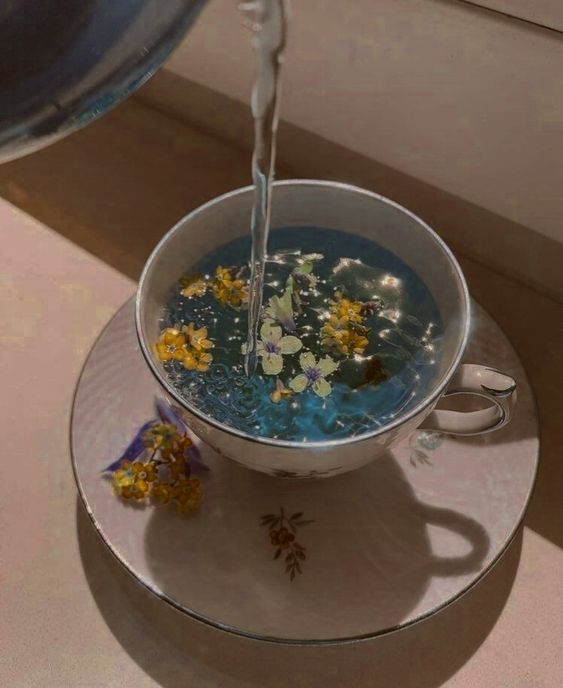 The popularity of Tea in the world

Tea is by far the most popular and influential beverage worldwide. The amount of tea consumed each year is equal to the total consumption of coffee, chocolate, soft drinks, and alcohol combined.

However, this is not luck but purely due to the outstanding natural properties of this drink.

What are the benefits of Tea? 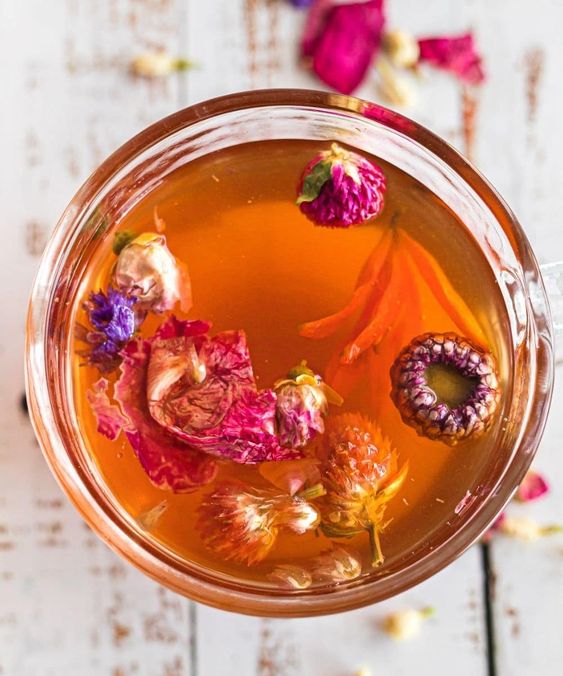 Reduces the risk of cardiovascular disease

Tea can improve blood flow in the body by widening the arteries and reducing the risk of blood clots. In addition, tea also contains antioxidants that can slow the onset and risk of cardiovascular diseases in humans.

A Canadian study found that epicatechin, an antioxidant found in foods like chocolate and green tea, improves and enhances memory. In addition, green tea also has the effect of supporting the brain, reducing the risk of dementia, Alzheimer's disease.

Drinking tea regularly will help support teeth and reduce the risk of tooth decay. Tea is a good source of fluoride, which strengthens tooth enamel. The antioxidants in tea also help fight bacteria and gum disease.

Many scientific studies have shown that drinking tea in the morning, before every lunch, has the effect of supporting your weight loss process. Catechin, the antioxidants present in green tea, reduce belly fat. Besides, drinking a cup of warm tea will help you not eat too much, and at the same time enhance the process of burning calories when exercising, helping you quickly get in shape.

Contributing to the body's protection against cancer

Specifically, the scientists after the study showed that these people had significantly reduced levels of hepatocyte growth factor, lowered cholesterol, and decreased vascular endothelial growth factor, a protein expressed in blood vessels. 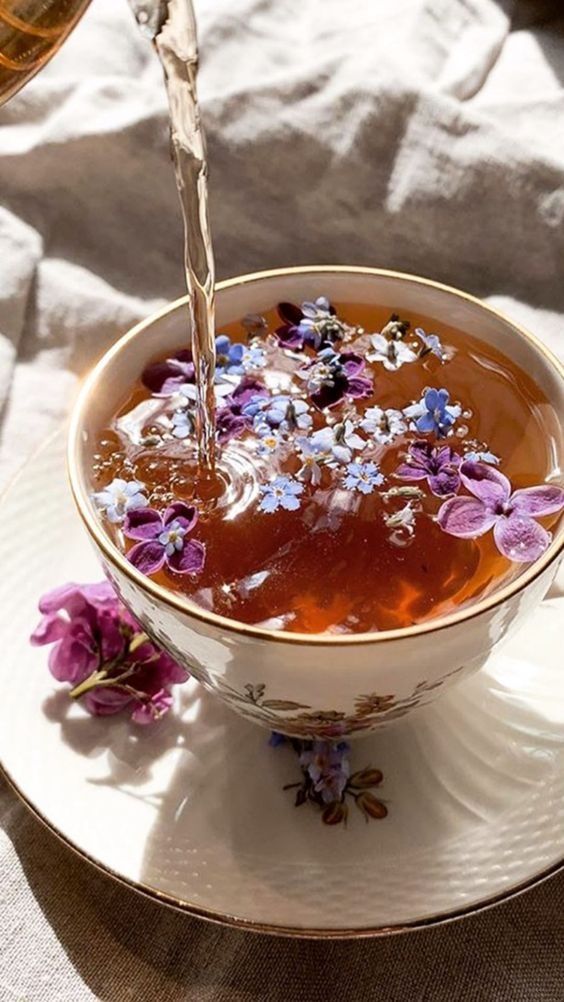 What is National Hot Tea Month and its objectives?

National Hot Tea Month is an observance celebrating hot tea in specific and tea in general in the United States which takes place in January every year. Tea is the second most consumed beverage in the world, just after water. Apart from China, England, and America, tea plays an essential part in many other countries and cultures.

There are a lot of ideas to observe National Hot Tea Month such as drinking hot tea with those you love, buying a new tea you have never tried, giving yourself a mental moment by enjoying a cup of hot tea every morning, and so on. 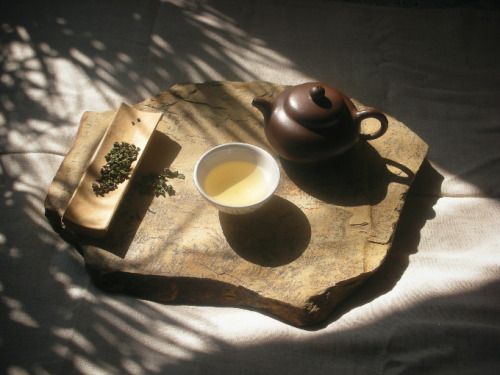 Apart from those, wearing or using items with National Hot Tea Month is also an ideal way of celebration recently thanks to the development of fashion and printing technology. With these custom items, you will have a sense of belonging when enjoying the atmosphere of the day, along with others. Also, you will feel special and excited by utilizing these items.

If you are looking for unique and trendy National Hot Tea Month products, Printerval is an ideal shop for you to choose from. With attractive prices and excellent quality, the shop is trusted by millions of customers from all around the world.

Now, it’s time for you to shop for unique items on Printerval.com!