What is World UFO Day? 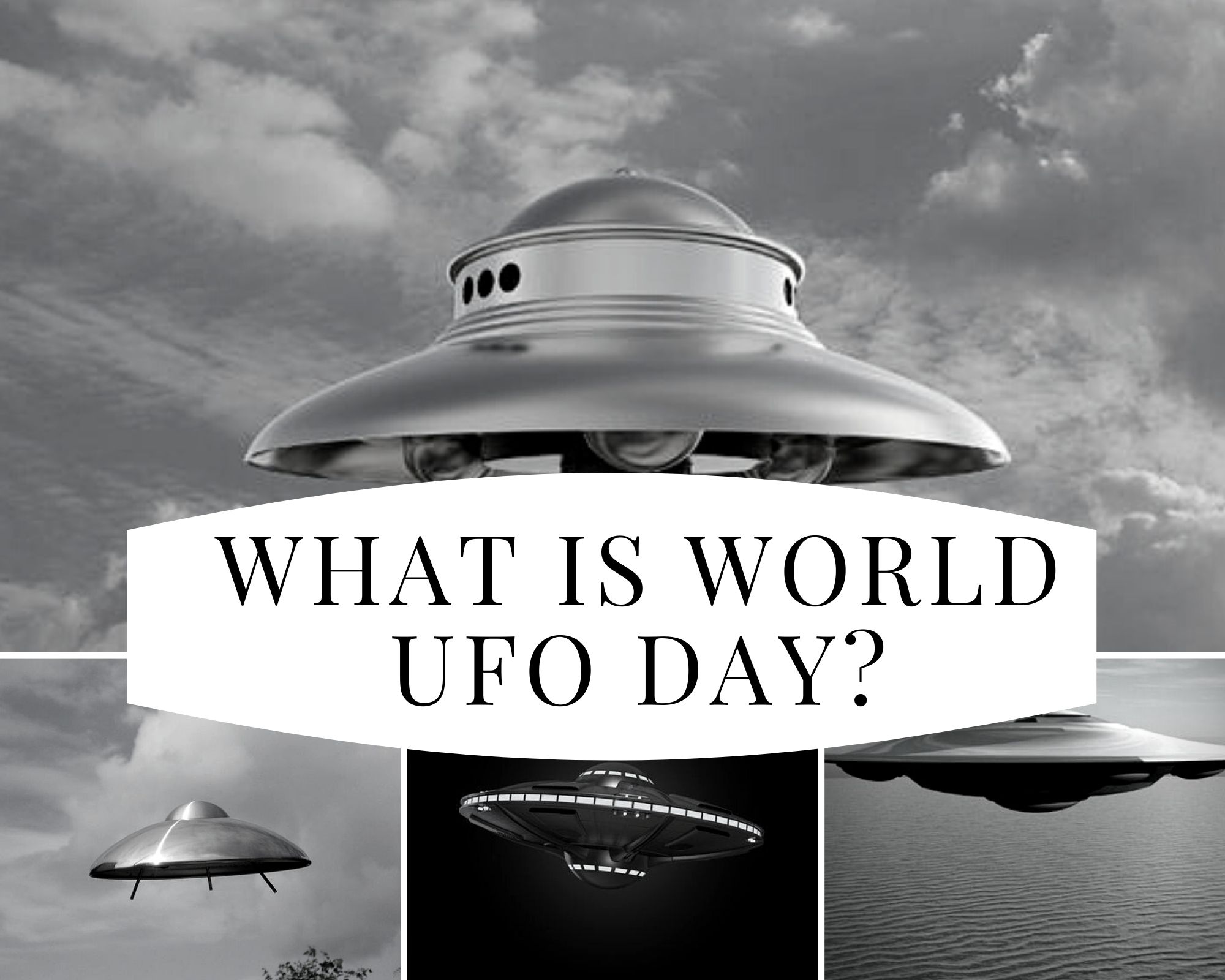 As an unidentified phenomenon, UFOs have also attracted much attention from governments, organizations, and individuals. Since historical times, there have been many projects launched to study and investigate these “ flying saucers”. Every year, people all around the world celebrate the day of UFOs but what is the exact definition of the day, and what its purposes are.

With Printerval, let’s dive into the Blog.

An unidentified flying object (UFO) is any perceived aerial phenomenon that cannot be immediately identified or explained.

Many UFOs are identified as known objects or atmospheric phenomena and some remain unexplained, according to the investigation.

In history, UFOs were reported as unusual sightings in the sky and did not achieve their current cultural prominence. 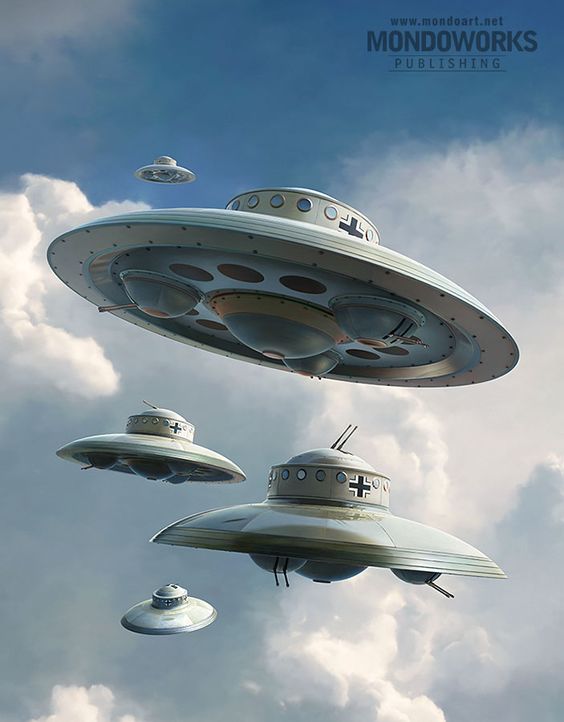 It was not until the period after WWII that UFOs attracted much attention from researchers, organizations, and individuals. Most studies and investigations into UFO reports were conducted by governments at that time including Projects Grudge and Sign in the United States and Project Condign in the United Kingdom.

UFOs or Unidentified Flying Objects have caught the imagination of people for decades which is also known as a ‘flying saucer’. Here are some interesting discovers about UFOs from the past until the current time: 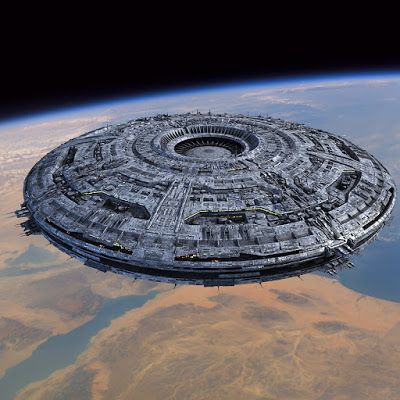 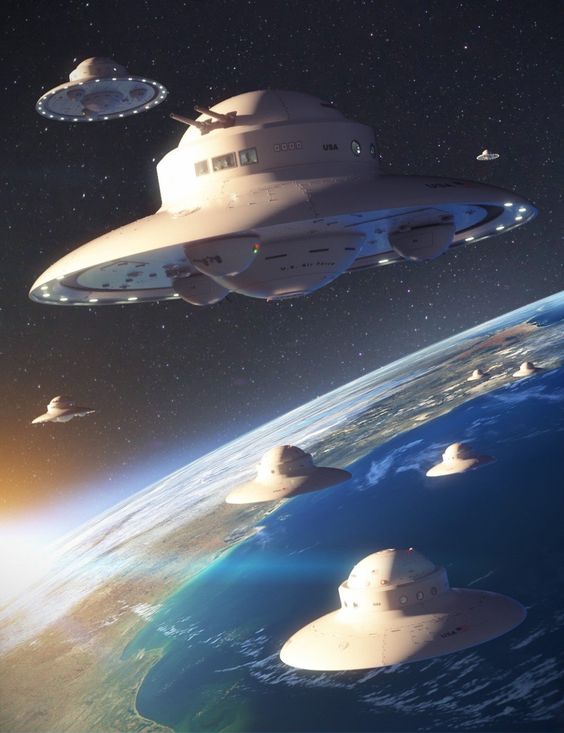 What is World UFO Day?

World UFO Day is the day celebrated worldwide every year on 24 June or on 2 July to spread awareness about Unidentified Flying Objects (UFOs). The day is observed with the aim of acknowledging the existence of UFOs, spreading awareness about "the undoubted existence of UFOs and with that intelligent being from outer space” as well as encouraging the governments to make their knowledge about the UFO sightings public. 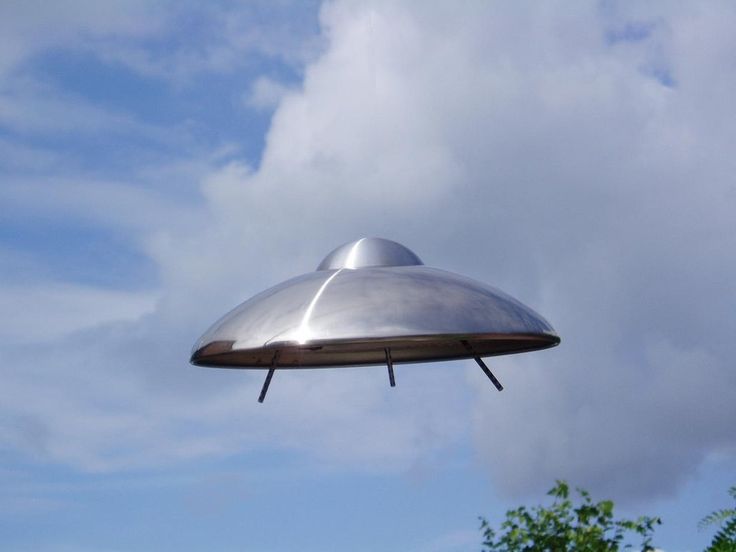 The first World UFO Day was celebrated in 2001 by UFO researcher Haktan Akdogan.

World UFO Day was earlier celebrated on two days, on 24 June and on 2 July. 24 June is the date when according to aviator Kenneth Arnold, nine unusual objects flew over Washington, in the early 1990s and 2 July is observed as UFO day to commemorate the supposed UFO crash incident in Roswell New Mexico in 1947. 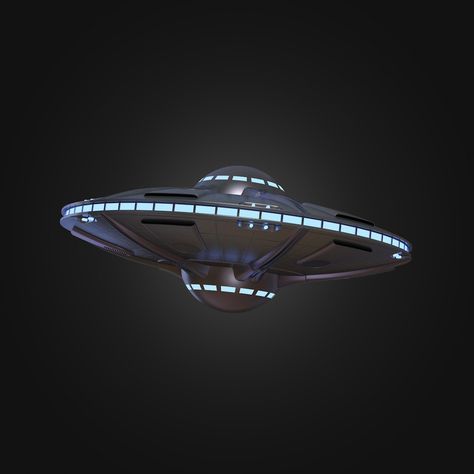 How to celebrate World UFO Day?

There are a lot of ideas to observe World UFO Day such as watching documentaries about UFOs, observing UFOs in the sky, …

Apart from those, wearing or using items with World UFO Day has been a popular way of celebration recently thanks to the development of fashion and printing technology. With these custom items, you will have a sense of belonging when enjoying the atmosphere of the day, along with others. Also, you will feel special and excited by utilizing these items.

If you are looking for unique and trendy World UFO Day products, Printerval is an ideal shop for you to choose from. With attractive prices and excellent quality, the shop is trusted by millions of customers from all around the world.