When Is National Fried Chicken Day?

What Is National Fried Chicken Day?

Fried chicken is a fatty, delectably decadent comfort meal that is adored worldwide. However, did you know that the ultimate soul food began in our own backyard — when Scottish chicken-frying techniques were blended with West African seasoning traditions — resulting in what has become one of the world's greatest guilty pleasures? Until World War II, fried chicken was a costly pleasure, but owing to mass manufacturing techniques, we can today enjoy it in nearly any city on the planet. Therefore, on July 6, we get out our buckets of chicken and napkins in celebration of National Fried Chicken Day. 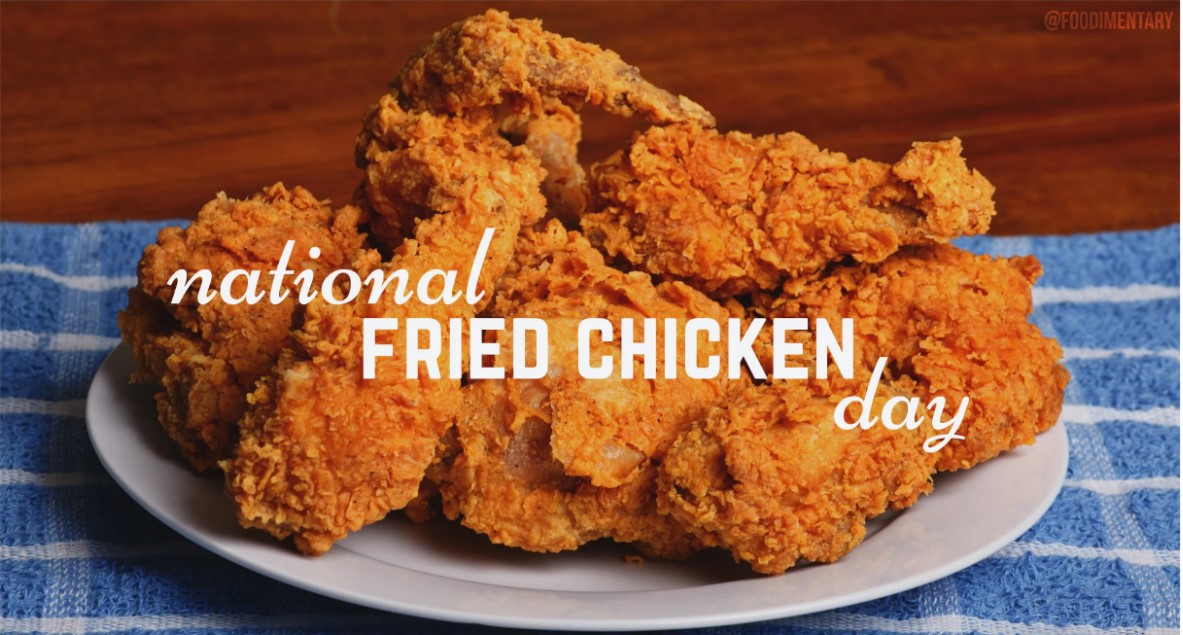 What Is The History Of National Fried Chicken Day?

Although American fried chicken is regarded as the greatest, it was not invented by Americans. While Europeans had been frying chickens since the Middle Ages, it was Scottish immigrants to the United States who carried their habit of deep-frying chicken in fat with them. Their favored method of consuming fried chicken was without seasoning, which resulted in a rather bland dish. African slaves of Scottish immigrants adapted the fried chicken dish, frequently adding additional spices to give it its own unique flavor. When African slaves were hired as chefs in many Southern-American families, this meal became a standard.

This idea is based in part on James Boswell's record, "Journal of a Tour to the Hebrides." In 1773, he described having fricassee of fowl for supper, which was offered by locals — "fried chicken or something like it."

Hannah Glasse published the first recorded recipe for fried chicken in her 18th-century cookbook, "The Art of Cookery Made Plain and Easy." Her recipe, oddly titled 'To Marinate Chickens,' was originally published in 1747.

The history of fried chicken would be incomplete without including Colonel Harland David Sanders, the king of fried chicken. After working in a variety of positions, he came up with the brilliant concept of preparing fried chicken quickly utilizing a spice mix and a pressure cooker. When he initially began selling the meal at his Corbin, Kentucky, restaurant, it was not an instant hit. He began selling his fried chicken under the moniker "Kentucky Fried Chicken" at the age of 65. He assumed the title of colonel as part of his business. By 1964, when he sold his business, there were 600 KFC franchises nationwide.

Fried chicken continues to pique food lovers' and customers' curiosity. Popeye's released its fried chicken sandwich in 2019, and it became an instant hit. The chicken sandwich frenzy and excitement continue to this day, with an ongoing 'chicken war' between rival businesses. 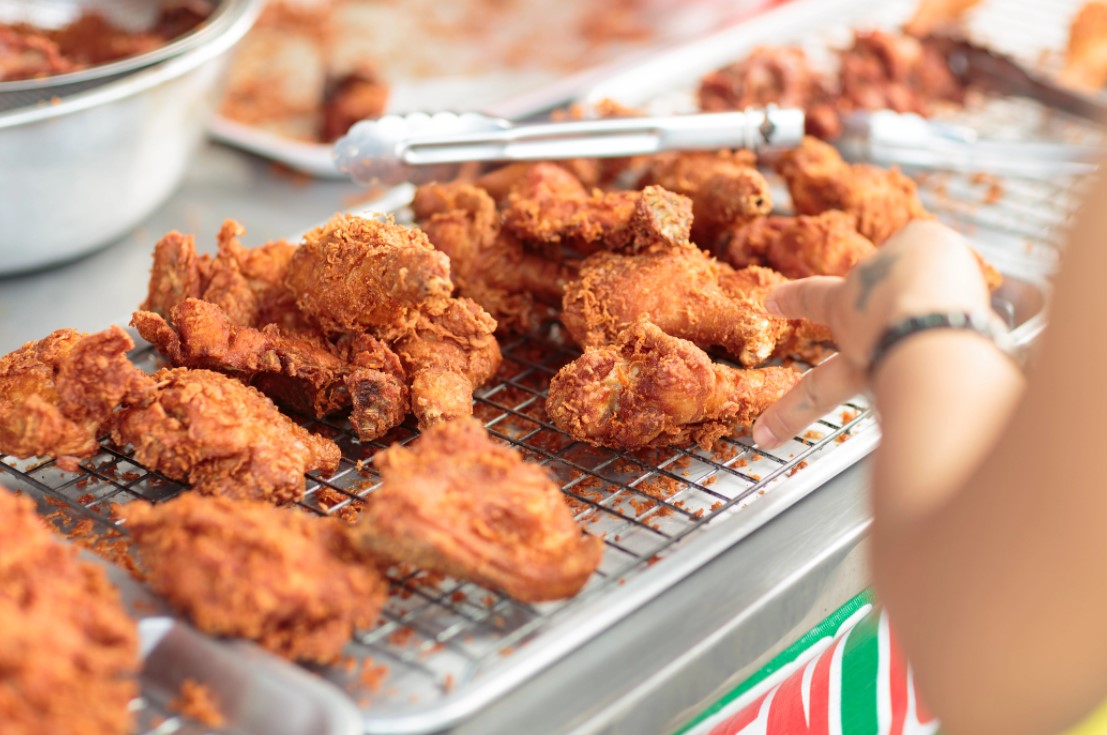 We Adore National Fried Chicken Day for the Following Reasons:

Fried chicken served as a vehicle for the empowerment of slaves since it enabled them to produce independent financial flows via the sale of it. Prior to the Civil War, the dish gained popularity since chickens were the only animal slaves were permitted to keep and rear.

Spicy? Extra crispy, perhaps? Regular? There are as many methods to prepare fried chicken as there are for hungry diners. Vegetable shortening, lard, peanut oil, or any other oil of your choosing can be used to dip fried chicken.

Prepare it in your own style

You can check your manners (for the most part) at the door. It's a meal that's best consumed haphazardly, loudly, and with a great deal of enthusiasm. 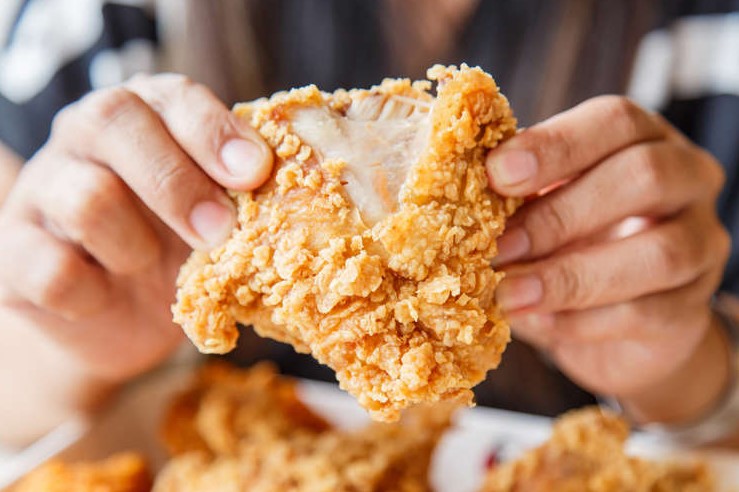 What To Wear On National Fried Chicken Day? 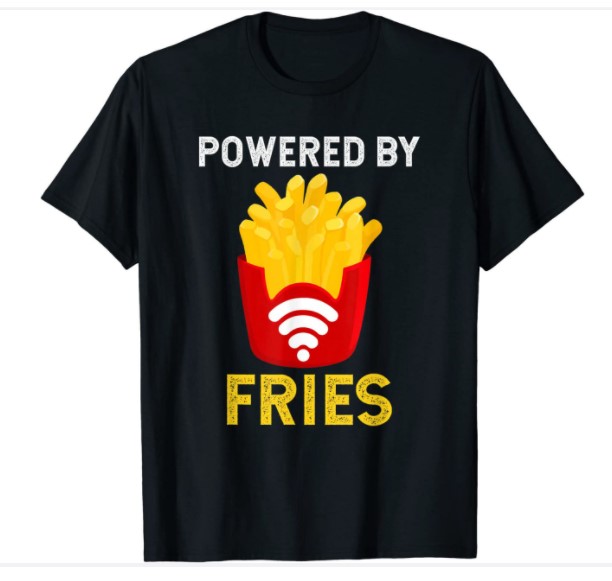 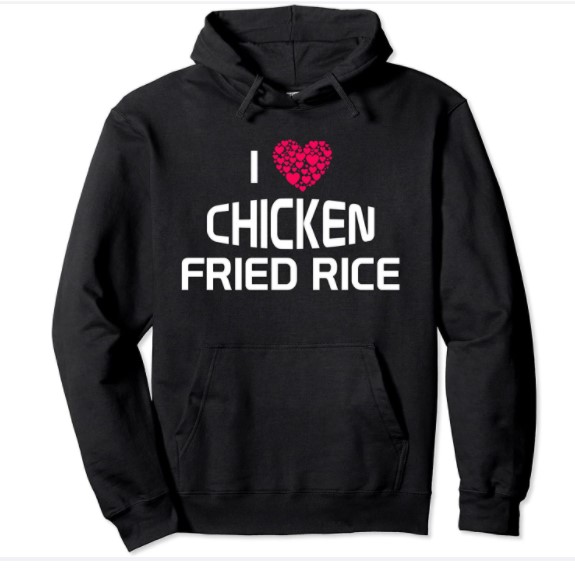 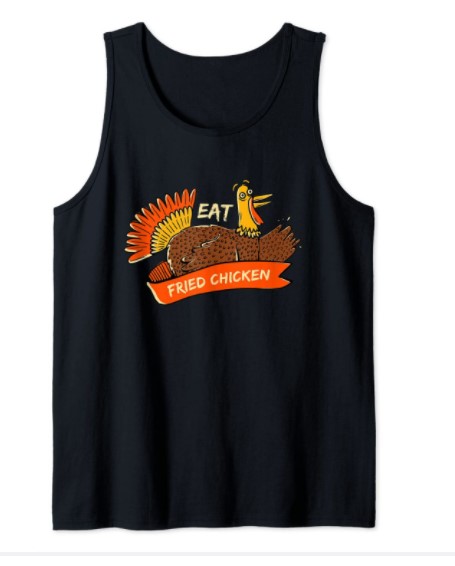 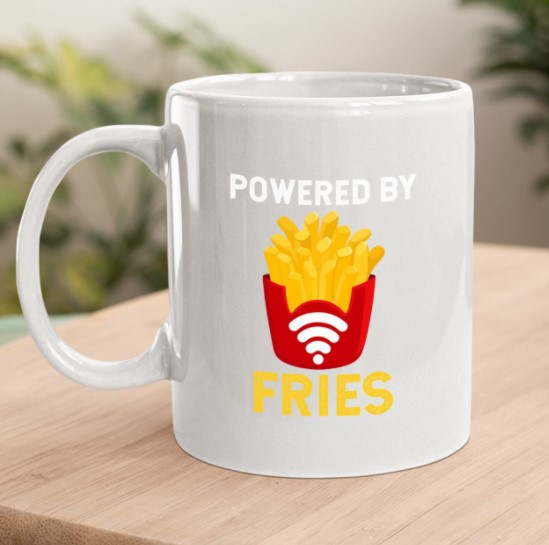 Printerval also offers print-by-service if you want to create your own unique product.