What Day Is Z Day?

What Is The Z Day?

Z Day is an enigmatic yet fascinating day that happens on January 1. Z Day is not a celebration of zombies. It is a day when the alphabetical order is inverted, and persons whose names begin with the letter Z have precedence in all alphabetical affairs. If your name is always called last on the register because it begins with Z, that will change today. Did you know that the letter Z was omitted from the alphabet circa 300 B.C. because it was deemed useless?! Thankfully, it was restored to the alphabet, avoiding the need for those called Zack to be renamed Gack, Rack, or Sack.

Z Day is an annual event that occurs at the start of the year. We are certain that you are aware that "Z" is the final letter in the alphabet. Therefore, whether your name is Zara or Zack, you're probably accustomed to having your name called last on the register or anytime anything is requested in alphabetical order. That is not the case today, my buddy! Today, you take precedence! On Z Day, flip the list around and ensure that those whose names begin with Z are first in line.

Many individuals utilize this day as a chance to accomplish a variety of tasks in a different sequence than they normally would. After all, if you're going to flip the alphabet, what's wrong with also flipping a few other things? For instance, if you've created a to-do list for the day or week, you may flip it over on Z Day and begin working on the "least essential" activity that you probably would not have completed any time soon. While this may seem counter-productive, it may be just what you need to take a breather and relax for the day.

What Is The History Of Z Day?

The ancient Greeks named their version of Z zeta from the Phoenician 'zayin.' It has a variety of distinct pronunciations in various Greek dialects. It was originally pronounced /dz/ in the dialect spoken in Athens and Northwest Greece but was later modified to represent /zd/ and /dz/ in the fourth century B.C. It was pronounced like the English voiced and voiceless /th/ in the Elean and Cretan languages.

Latin Z was derived from Etruscan Z and is pronounced as /ts/. Around 300 B.C., however, the sound /z/ was altered to /r/ through a process called rhotacism. The Roman Censor Appius Claudius Caecus then removed it from the Latin alphabet. Its position in the alphabet was taken by the newly created letter G. Later in the first century, Z, along with the letter Y, was restored to the Latin alphabet.

There was a twenty-seventh letter, & before Z became the last letter of the present English alphabet. The sign "&," pronounced "and," was pronounced "per se" in Latin. It was changed from "X, Y, Z, and per se and" to "X, Y, Z, ampersand." 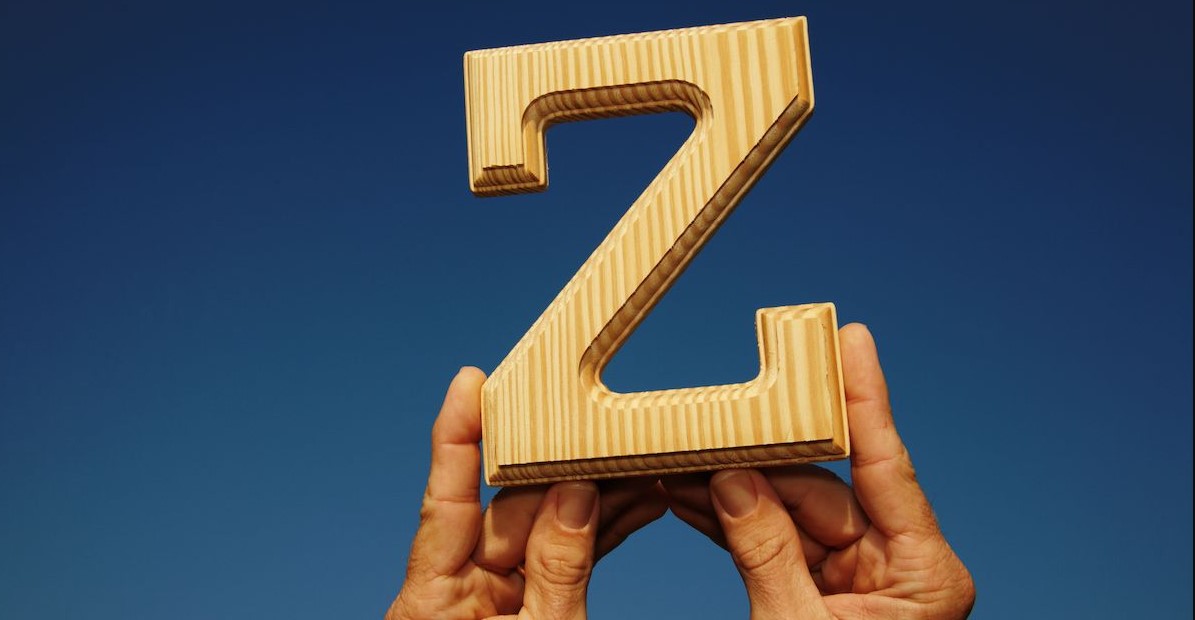 How To Celebrate Z Day?

Thus, how will you commemorate this holiday? To that end, if you have any possibilities to arrange items alphabetically, go ahead and move the Z's to the front. If you were a school teacher, this would be a straightforward assignment. Allow yourself to be a rebel and choose reverse alphabetical order if you so choose! Children like such polar opposite days. However, you may not have the opportunity to arrange items alphabetically in order to draw some random Z-named objects. Make your Z art really abstract and imaginative, and display it for all to see. Alternatively, perhaps you work with someone with a Z name and might show them some extra love today. Today, take your Z friend out to lunch or assist them with their work.

Perhaps you could even purchase anything that begins with the letter Z, such as a Zenith watch or a Zune. There are several goods that begin with the letter Z! You may go visit a zoo if it is open and observe the zebras. Now if they'd just let you ride one... Alternatively, you might watch your favorite zombie film and attempt to avoid developing a craving for brains yourself. Dress up like a zombie and offer Z-named individuals hugs! Alternatively, if you're truly insane, you might tattoo a Z on your body and revel in it for the rest of your life! That would be the ultimate expression of your gratitude for this great message. It's all up to you. Be inventive! Demonstrate your gratitude for persons and things who may not feel as loved as others simply because their names contain an odd letter.

Why not arrange a party if you truly want to make the most of this day? After all, it is the beginning of a new year, and so there is plenty to rejoice. To ensure that Z Day is observed, you may urge everyone to dress up in anything that begins with the letter Z. Although it is not the simplest letter to dress up as there are lots of fantastic possibilities. While we're sure a lot of people will show up dressed as zebras, don't restrict your creativity to one zoo animal. How about donning a Zoro costume? Alternatively, how about Zack Morris of Saved By The Bell? Another possibility is to become a zombie! Alternatively, what about a Zulu warrior? As you can see, there are plenty of excellent suggestions, and this is an enjoyable way to commemorate Z Day! 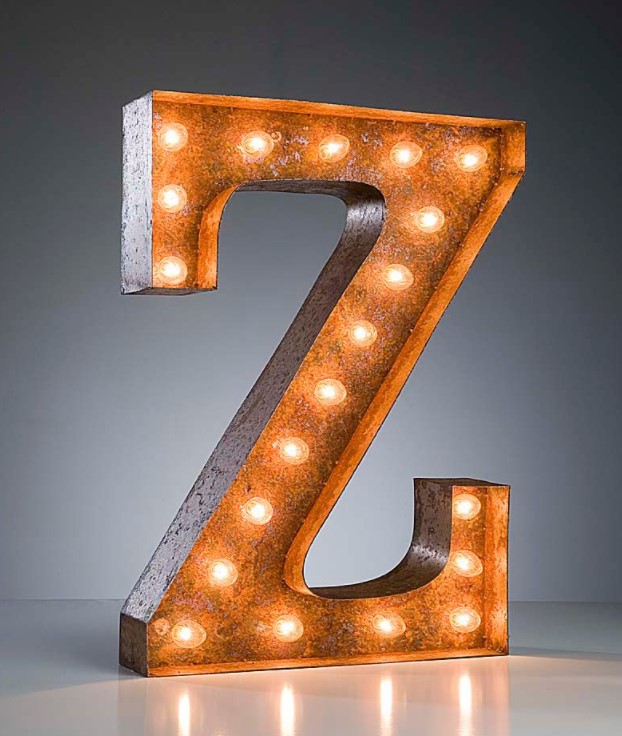 What To Wear On Z Day?

Z Day models you can refer to at Printerval. Many samples of products you can give your family or friends on Z Day 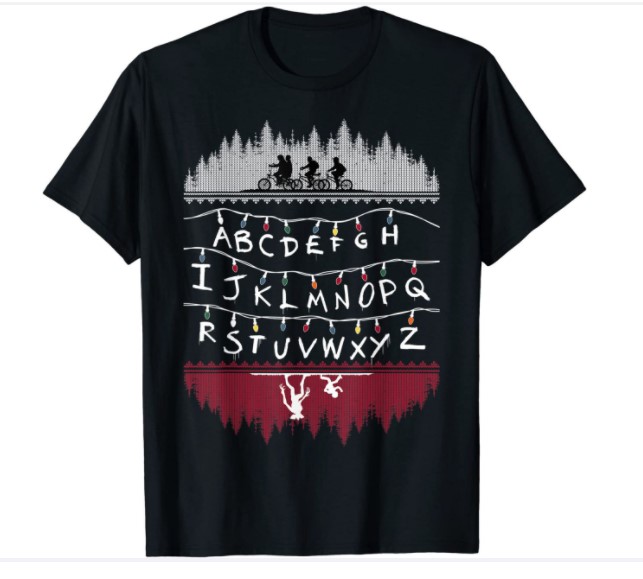 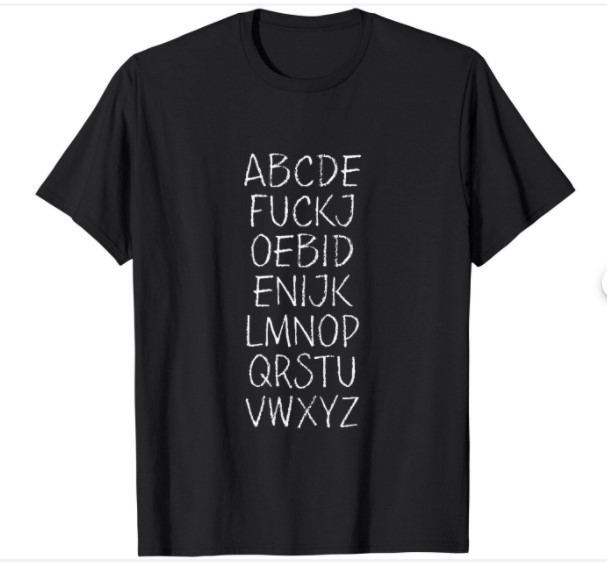 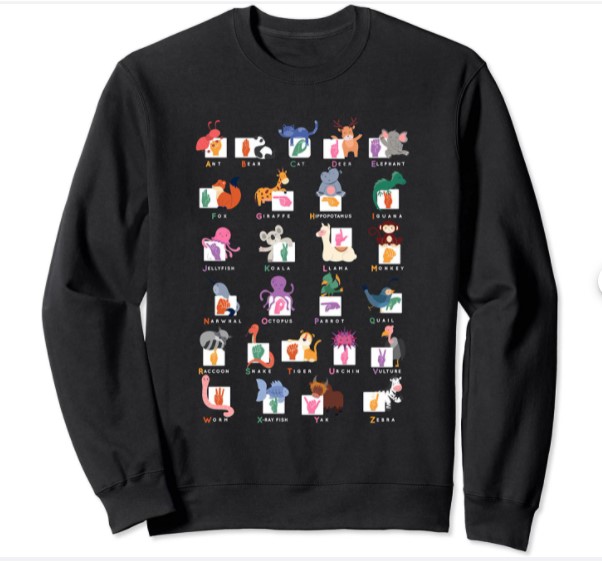 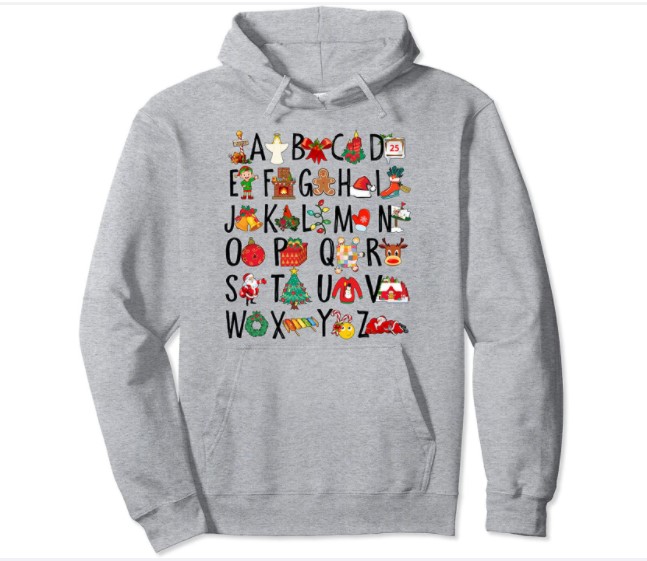 Where To Buy Z Day Items With High Quality?

Printerval is a website that provides a lot of products for Z Day, a lot of products from Clothing, Home & Living, Accessories.. with a variety of designs, colors, and designs. Coming to Printerval, you will definitely find the right item for yourself. Products such as T-shirts, Hoodies, .. are all very unique designs, the designs are from artists around the world. In addition, you can also own your own unique shirt with Printerval's print-on-demand service.