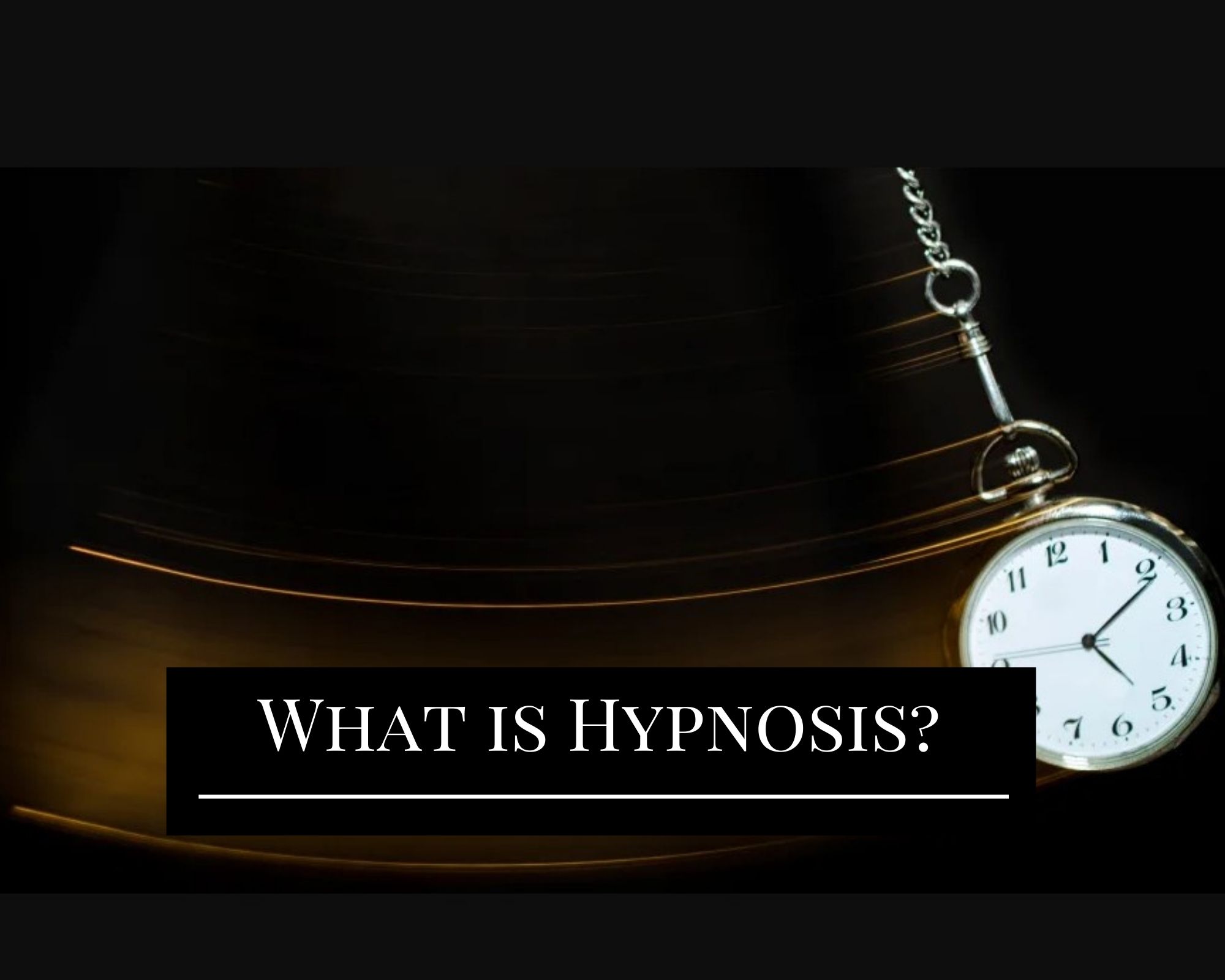 Hypnosis, hypnotherapy, or hypnotic suggestion, is known as a trance-like state in which people have heightened focus and concentration.

In this article, Printerval will provide you with useful information about this magical state.

Hypnosis refers to a human condition involving focused attention, reduced peripheral awareness, and an enhanced capacity to respond to suggestions.

Hypnosis starts with a hypnotic induction which involves a series of preliminary instructions and suggestions and during hypnosis, a person is heightened focus and concentration as well as response to suggestions. 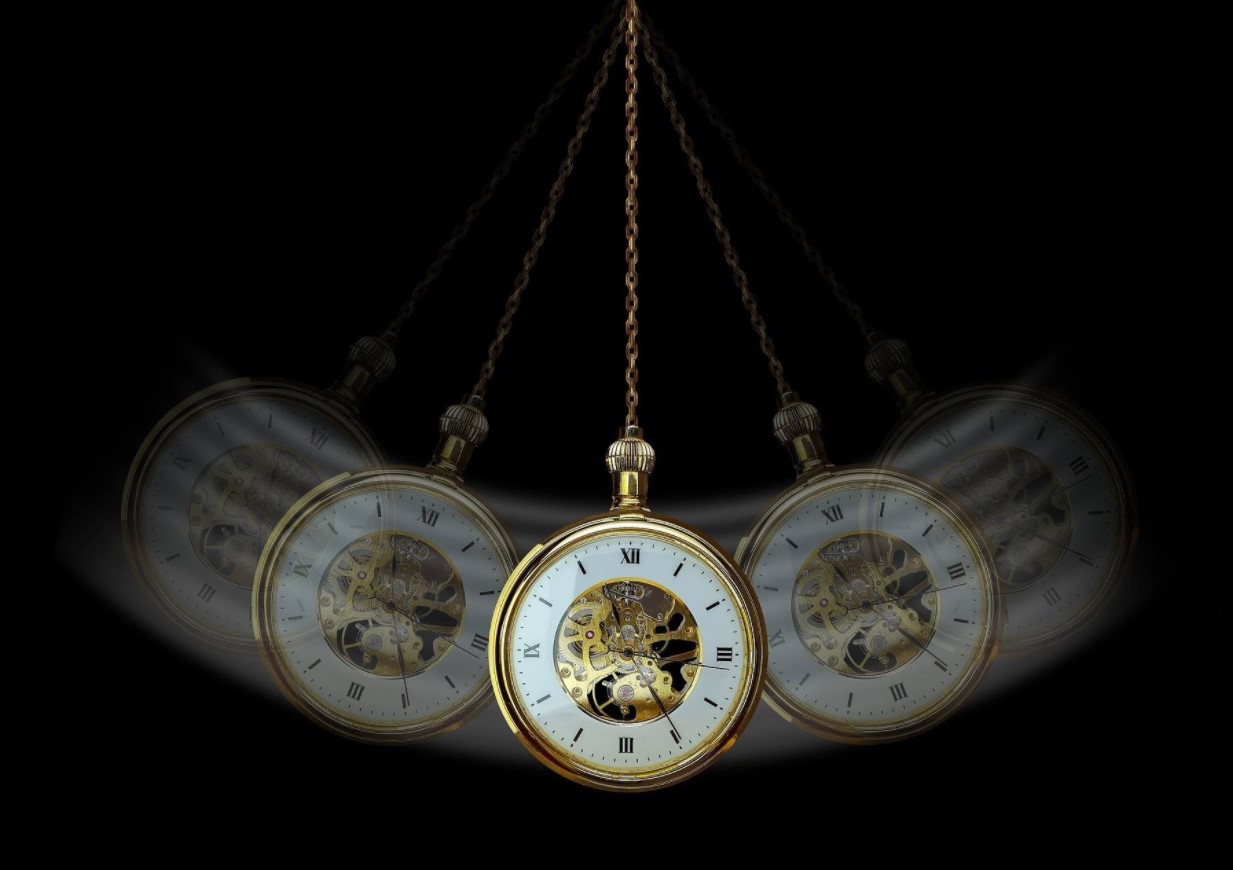 Regarding therapeutic purposes, the use of hypnosis can be seen as “ hypnotherapy” while its use as a form of entertainment is called “ stage hypnosis” which is known as a form of mentalism.

When it comes to the use of hypnosis for treatment, it is believed that hypnosis is likely to decrease acute and chronic pain in most individuals in terms of pain management.

Hypnosis can be used to help people gain control over undesired behaviors or cope better with anxiety or pain.

The origin of Hypnosis

The beginning of hypnosis dates back to the late 18th century when Franz Mesmer, a German physician, developed mesmerism.

At that time, Franz Mesmer had beliefs about the balance of magnetic power in our bodies, using animal magnetism.

While the concept of animal magnetism was rejected in the 19th century because there was no scientific basis, many clinicians were fascinated by the fact that Mesmer did cure many symptoms of patients.

The term “ hypnosis” was coined by James Braid, a Scottish ophthalmologist who was also one of the most notable clinicians following Mesmer. “ Hypnosis” means “ sleep” which originated from Greek. Although hypnosis was then proven not related to sleep by modern science, the similarity of the two terms is the enhancement of our external focus.

From the mid-19th century

Hypnosis attracted attention when an Austrian physician, Josef Breuer,  used suggestive hypnosis to trigger Anna’s childhood emotions, which resulted in the reduction of her symptoms.

During his hypnosis work, Freud discovered our unconscious process, which was a significant finding, especially in psychoanalysis.

However, in the mid-20th century, Melanie Kline, who was known as the leading developer of the object relation theory, said that Freud’s authoritativeness in hypnosis hindered his hypnosis results.

In the United States, Milton Erickson, a psychiatrist, is seen as a master of using language creatively in order to communicate with patients’ unconscious.

The method of Milton Erickson is called Ericksonian hypnosis, which was strongly embedded in other contemporary approaches such as neuro-linguistic programming (NLP).

Since the American Psychological Association established the Division 30 Society of Psychological Hypnosis in the late 20th century, the science of hypnosis has been developed rigorously. 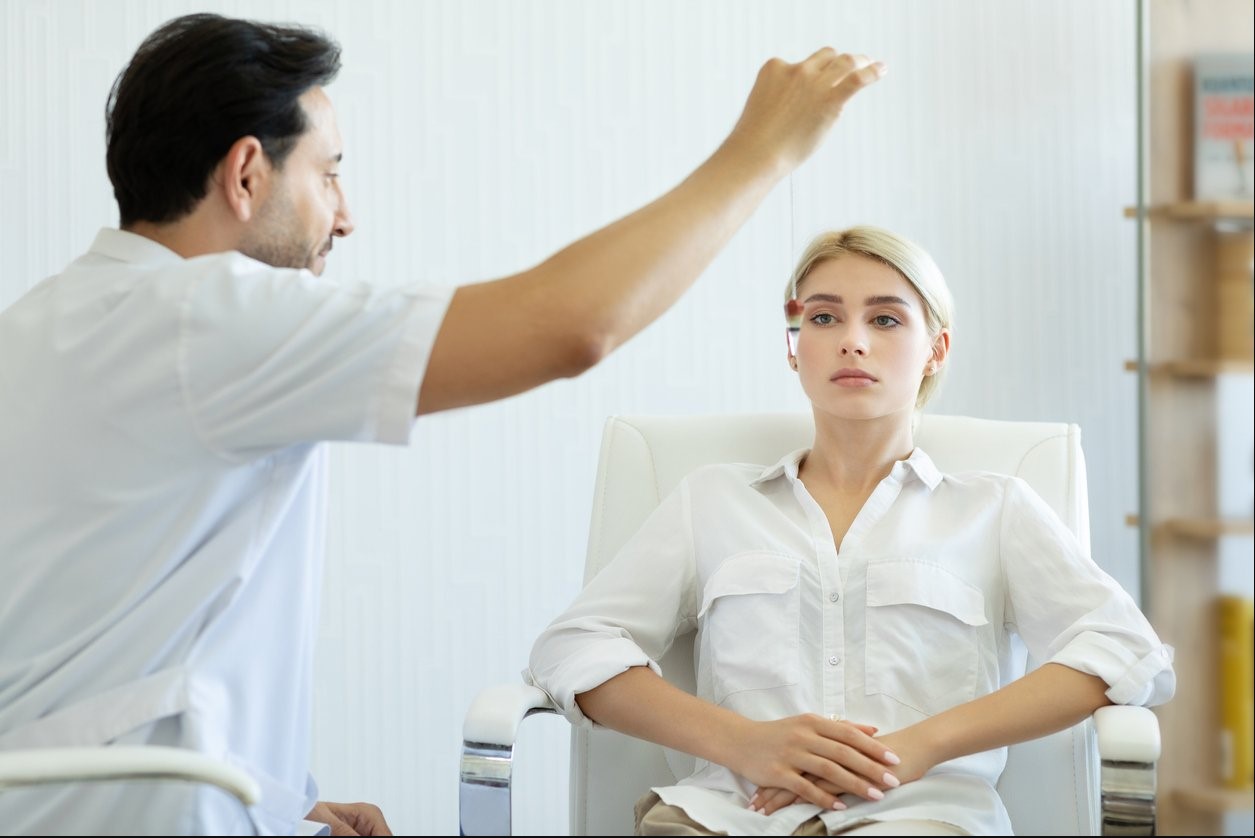 What is the function of Hypnosis?

Hypnosis is multifunctional which can be useful in the treatment of various diseases.

Hypnosis may relieve symptoms of hot flashes associated with menopause.

Hypnosis has been used with some success in the treatment of insomnia, bed-wetting, smoking, and overeating.

Hypnosis has been used to ease side effects related to chemotherapy or radiation treatment. 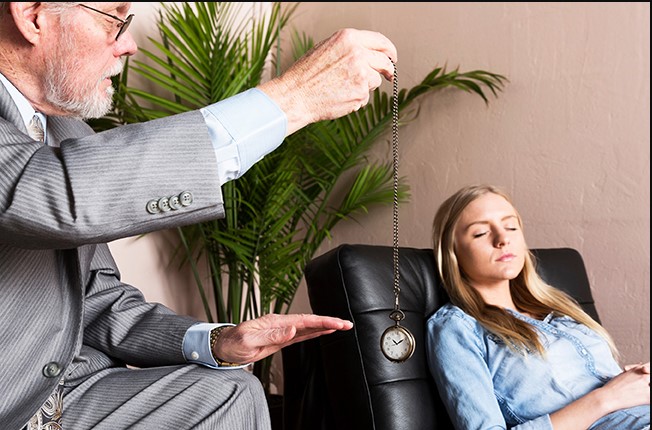 What is World Hypnotism Day?

World Hypnotism Day is an observance that takes place on January 4th every year. As aforementioned, it is believed that hypnosis is known as getting connected to the subconscious mind which is used in both stage magicians and psychologists.

However, there is a wide range of misconceptions, and fearful perceptions found about hypnotism. As a result, World Hypnosis Day is a perfect time to learn more about hypnotism and all of the positive things that it can make. 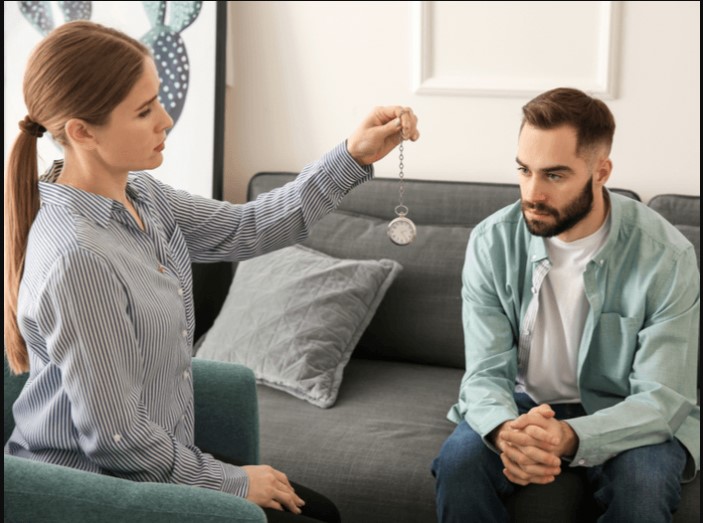 How to celebrate World Hypnotism Day?

There are a lot of ideas to observe World Hypnotism Day such as knowing more detail about hypnotism, its effects, advantages, and how to implement it, trying it for your family and friends, etc.

In addition, wearing or using items with World Hypnotism Day is also a great way to celebrate the day of Hypnotism. With these custom items, you will have a sense of belonging when enjoying the atmosphere of the day, along with others. Also, you will feel special and excited by utilizing these items.

If you are looking for unique and trendy World Hypnotism Day products, Printerval is an ideal shop for you to choose from. With attractive prices and excellent quality, the shop is trusted by millions of customers from all around the world.