Why Is 25 June Global Beatles Day?

What Is Global Beatles Day?

On June 25, music enthusiasts the globe over get together to celebrate Global Beatles Day. The event honors The Beatles and their influence on both music history and popular culture. Paul McCartney, John Lennon, Ringo Starr, and George Harrison collaborated for the first time as a quartet in 1962, after producer George Martin's dismissal of original drummer Pete Best. The band's output during the decade is unmatched in popular music. 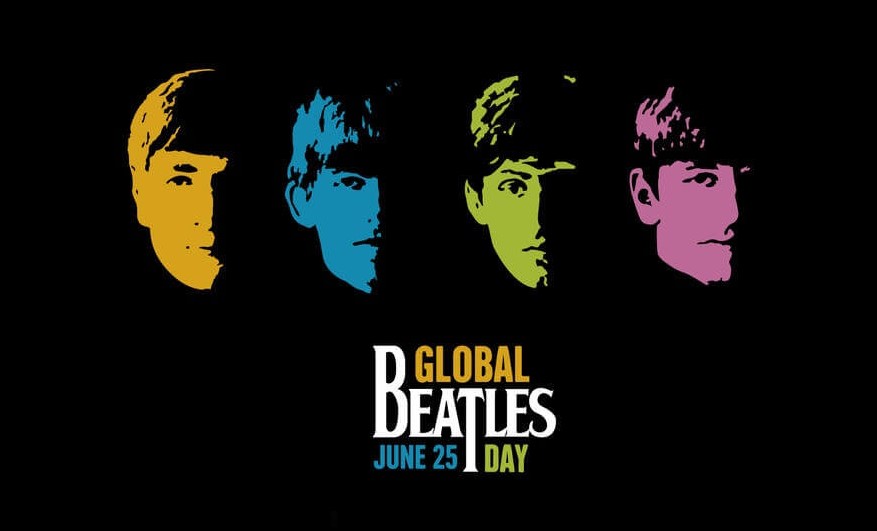 Global Beatles Day, also known as World Beatles Day, is a worldwide celebration dedicated to celebrating and honoring The Beatles' values. The occasion is marked by a variety of activities held across the globe and music that promotes harmony and peace. Cuba exploited the occasion to host a Beatles film festival in 2018, demonstrating that it is unquestionably a date with a strong international flavor and widespread appeal.

"Yesterday" is the most covered song in history, with over 3,000 renditions.

Isn't that impressive? With these statistics in mind, it's unsurprising that we have a day dedicated to The Beatles! If you're unfamiliar with The Beatles, we strongly advise you to use Global Beatles Day to brush up on your knowledge. Their accomplishments will astound you. 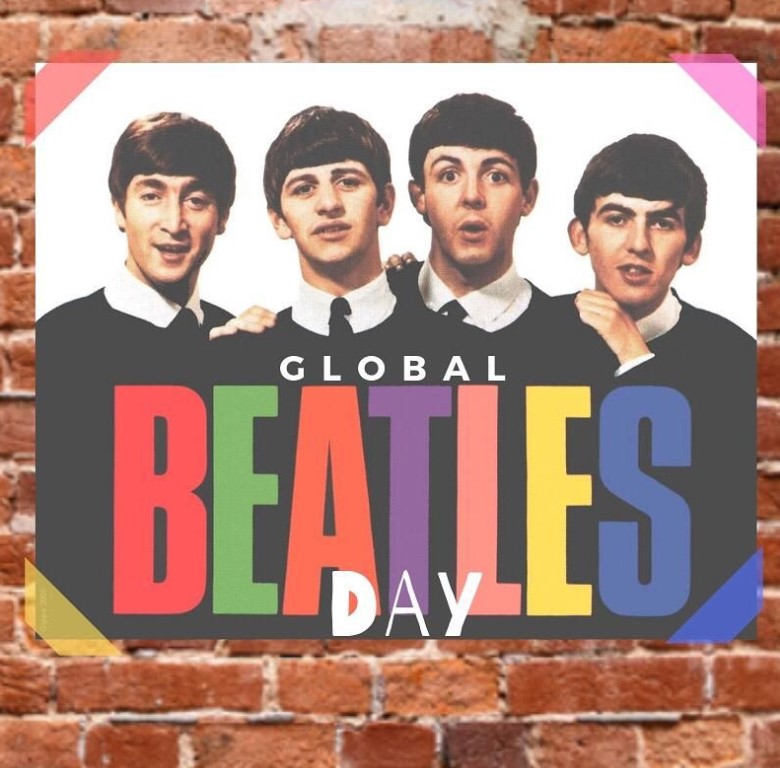 What Is the History Of Global Beatles Day?

Global Beatles Day was founded by Faith Cohen, a fan of the band. Faith describes the day, which began in 2009, as a "love letter" or "thanks you" to The Beatles. The date was chosen because it coincides with the band's appearance on Our World in 1967, a BBC show that was also transmitted to a worldwide audience. They sang "All You Need Is Love."

While they began their careers in the same way that most musical groups do, playing inexpensive dive bars across their hometown of Liverpool, their manager was an artisan of his trade and assisted them in reaching their full potential. Their meteoric rise to fame coincided with the release of their first hit single "Love Me Do," and since we loved them, it wasn't long before the whole globe succumbed to Beatlemania.

Global Beatles Day honors the Beatles' enormous effect on the globe, not only through their musical talents but also through the principles they espoused and believed in. Throughout their careers, they preached the notion that we may all live in a peaceful society based on the concepts of truth, love, and transcending contemporary human awareness. They influenced the way people express themselves, fashion trends, sex, art, and the embrace of the imagination, all via their music. 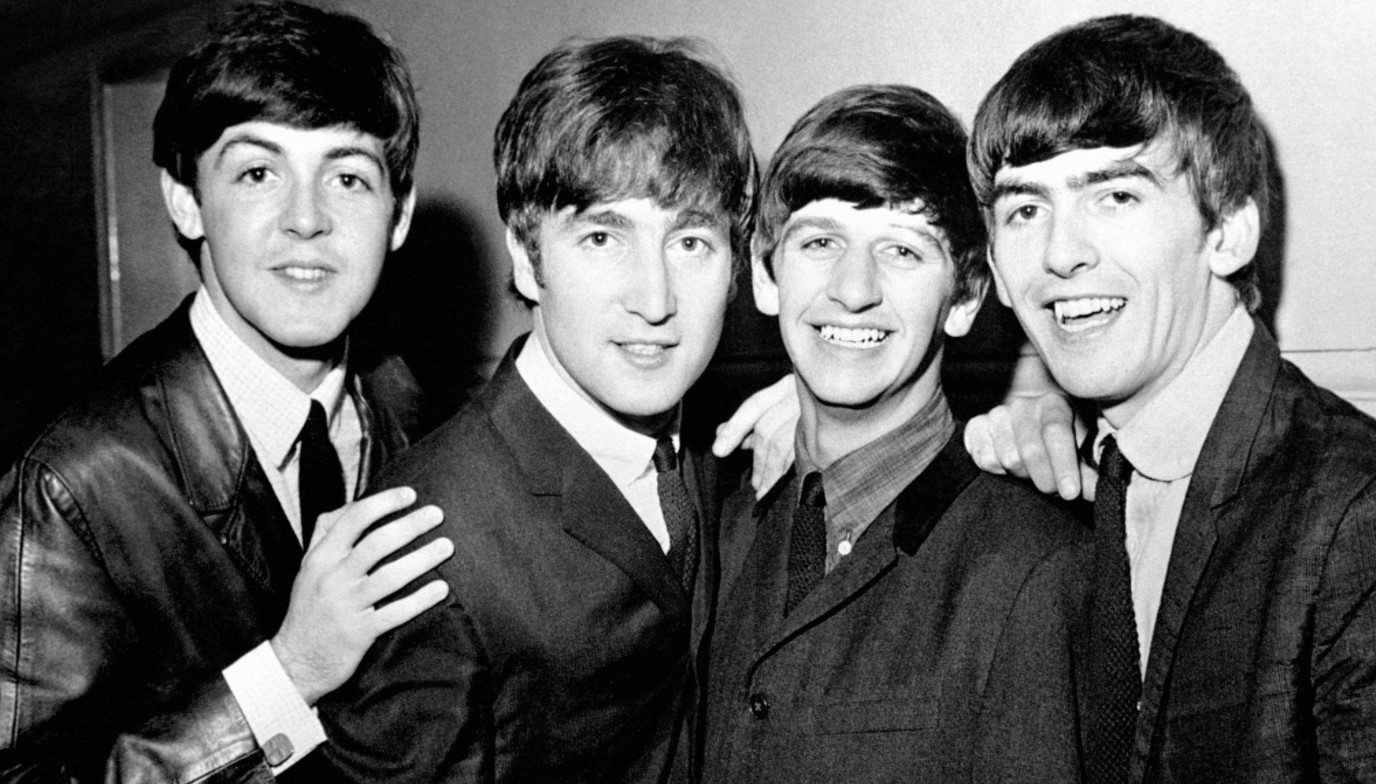 How to Celebrate Global Beatles Day?

The Beatles provide us with plenty of material for commemorating a day devoted to them. Perhaps on Global Beatles Day, you can dress up as your favorite Beatle and wear it to work, or you can just spend the day listening to your favorite Beatles record. Visits to your neighborhood crossing with a group of friends may serve as an occasion to reproduce the Abbey Park album's cover.

With a little imagination and an encyclopedic knowledge of the Beatles' discography, you can definitely come up with a phrase from a song for just about every occasion during the day! Even better, gather your friends and pop 'Yellow Submarine into the media player for a trippy journey through one of the most iconic albums of all time!

Additionally, you should do some research to see if any events are taking place in your neighborhood. Throughout this time period, several festivals and music events take place.

If you like going dancing with your buddies, you're likely to discover a slew of Beatles-themed evenings as well. Additionally, if you turn on your television, you're certain to find a slew of Beatles documentaries, so if you're more of a night-in type, you can grab some snacks and watch a few of them.

If there are no activities taking place in your immediate region that appeal to you, there are generally online festivities taking place as well! You may participate in online groups where you can share your Beatles experiences and favorite tunes. There are also Beatles-themed comic strips and other works floating about throughout Global Beatles Day, so you'll never be bored!

The Beatles remain one of the most influential bands of all time, well-known around the globe to this day. Their pervasiveness in global culture may be observed in anything from song selections for film soundtracks to jokes made on a global scale, from visual to auditory. Global Beatles Day is an excellent opportunity to celebrate these music business pioneers and to appreciate the change they brought to the globe. 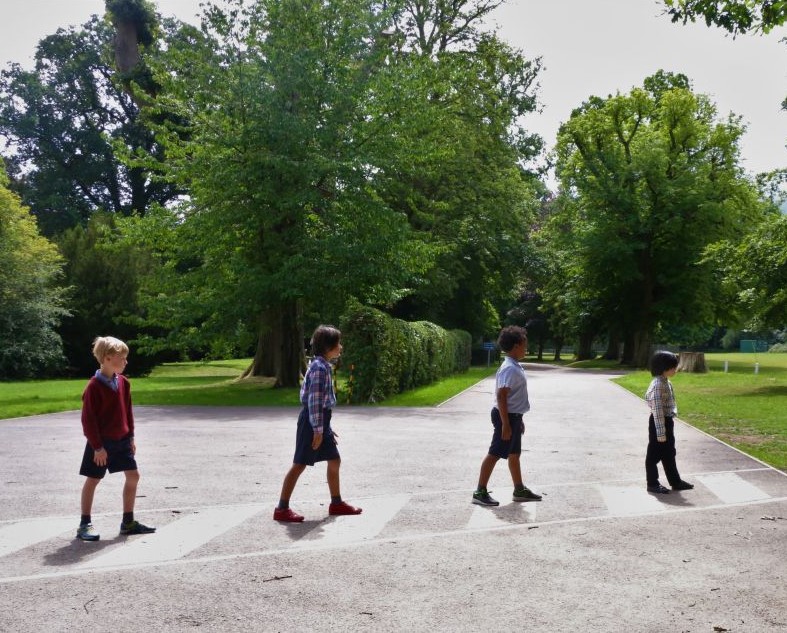 What To Wear On Global Beatles Day?

T-shirt with The Beatles Design 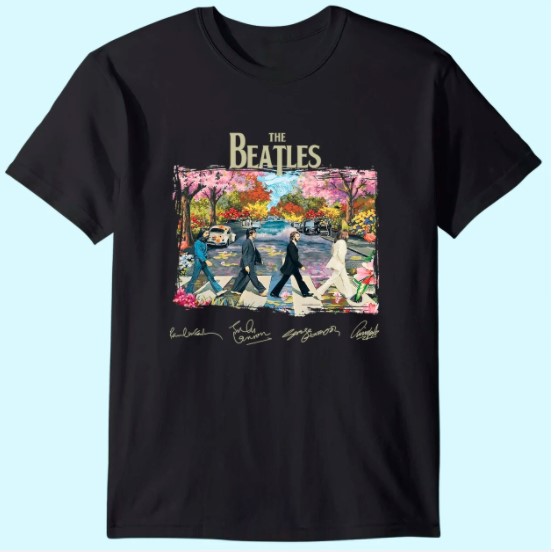 Tote Bag with The Beatles Design 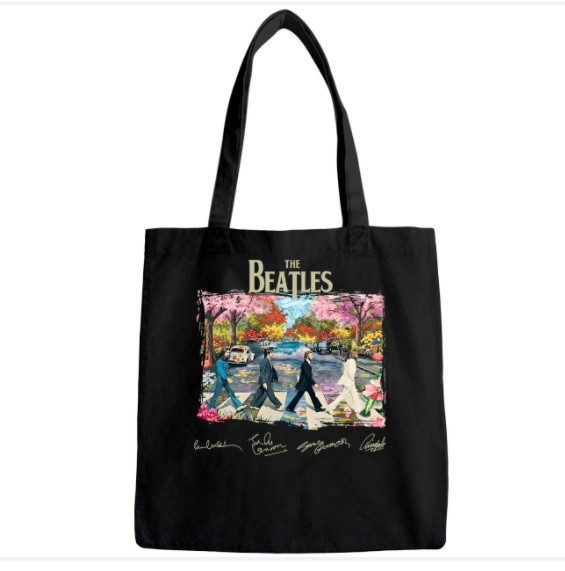 Mug with The Beatles Design 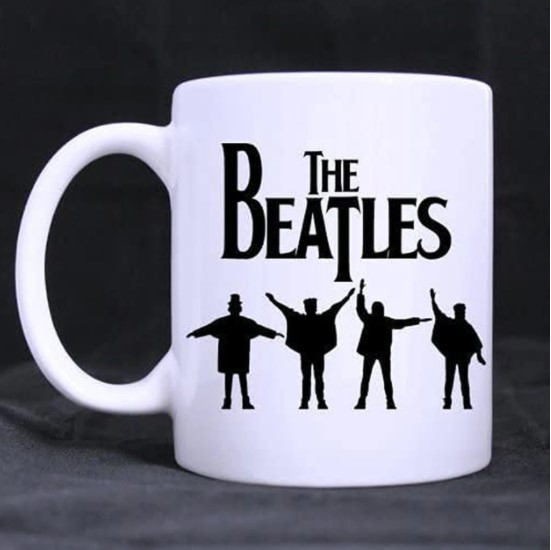 Coaster with The Beatles Design 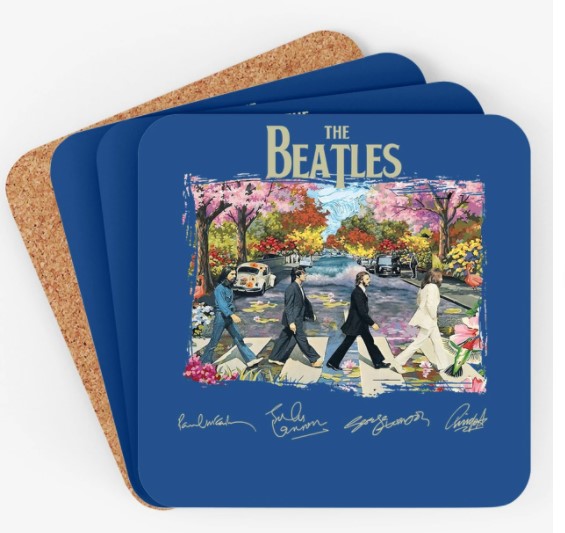 Trucker Hat with The Beatles Design 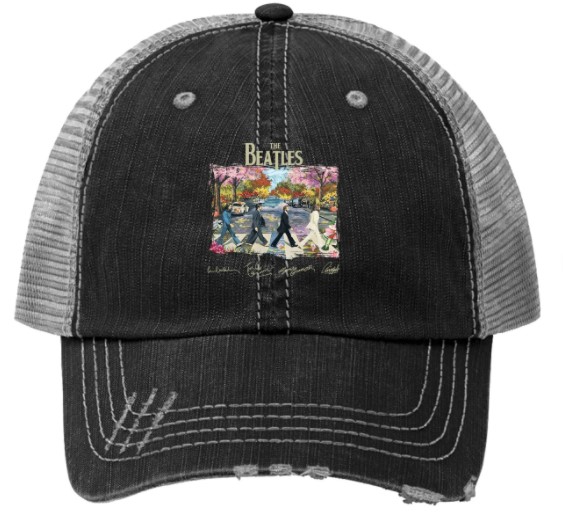 Sweatshirt with The Beatles Design 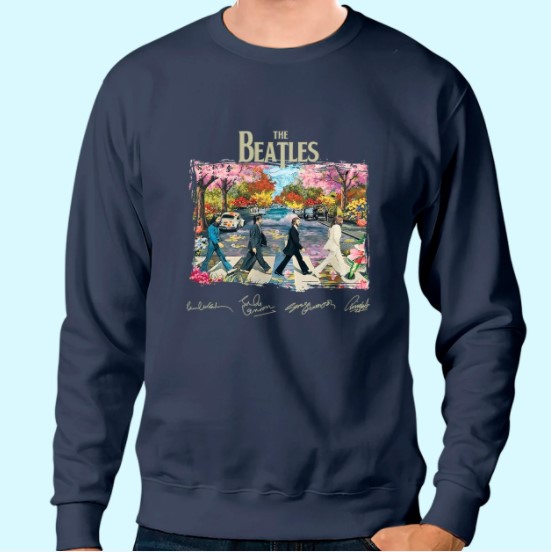 Where To Buy The Beatles Products with a unique design?

Printerval is a website that offers a wide range of items for Global Beatles Day, including a wide range of things from clothing to home and living to accessories.. all with a variety of styles, colors, and patterns. Printerval is a one-stop shop where you will undoubtedly discover the perfect item for your needs. Various products such as T-shirts, Hoodies, and so on all have highly distinctive designs, which are created by artists from all over the globe. Additionally, using Printerval's print-on-demand service, you may create your own one-of-a-kind tee-shirt for yourself.

Printerval is here to assist you in your endeavors! Let's go shopping at Printerval right now.